The Most Dangerous Exercise of All!

* Please read this article with your heavy sarcasm detection goggles on *

It is of the utmost importance that I warn you about a particular exercise that is commonly used in strength and conditioning. Chances are, you’ve been unknowingly performing this highly dangerous exercise, blind and oblivious to all of its potential consequences. Hopefully it’s not too late for you, and hopefully you haven’t already created irreparable damages. 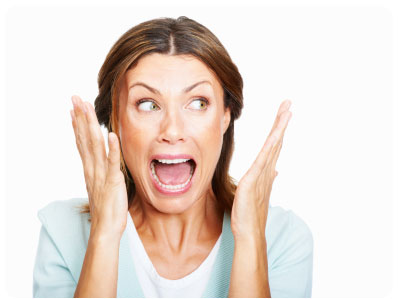 Would you like to know the name of this exercise?

*** This section in red is for the science Geeks like me. If compressive and shear forces don’t interest you, just skip this section. Studying spinal loading is a hobby of mine, I have 69 studies in my “spinal loading” folder, I summarized many of them in THIS T-Nation article, and I even visited spinal biomechanist Stu McGill in Canada to discuss the topic with him (see HERE, HERE, and HERE).

*** Cholewicki et al. 1991 showed that a 273 lb powerlifter deadlifting 608 lbs experienced 17,192 Newtons – which is 4,034 lbs – of compressive force on the spine. Granhed et al. 1987 showed much higher compressive forces at 36,400 Newtons, but Cholewicki’s data is probably more accurate due to their usage of a more accurate moment arm for the spinal extensor musculature (5 cm compared to 6 cm).

*** Either way, a 273 lb powerlifter pulling 608 lbs is not very impressive. Benedikt Magnusson weighs 379 lbs and set the deadlift world record at 1,016 lbs. This won’t be accurate since anthropometry and form affect compressive forces, but if we simply scale Cholewicki’s data with Benedikts, we see that the Benedikt’s system load (bodyweight plus barbell) is 1,395 lbs versus 882 lbs used in the study. Using the same proportions, we can broadly estimate that the compressive forces on Magnusson’s lumbar spine were approximately 27,191 Newtons, or 6,113 lbs.

*** The reason why compressive load on the spine so far exceeds barbell load during the deadlift is because of core muscle contractions. When muscles that cross the spine contract, they pull together, and this compresses the spine. So any exercise that highly activates the core muscles will necessarily create high levels of compressive forces.

*** If you round your lumbar spine (spinal flexion) during the deadlift, it greatly increases the shear loading due to the changing orientation of the muscles and ligaments. Out of all exercises, it appears that the back squat induces the highest shear forces, followed by a football blocking maneuver, followed by various strongman exercises, followed by the deadlift. However, this information is not accurate due to technical reasons – mainly that there are more shear forces as you measure lower on the lumbar spine, especially at L5-S1, so the exercises aren’t fairly compared.

Magnusson seems to handle the crazy amount of spinal loading just fine, so what gives?

The deadlift is so effective as a total body strengthener precisely because it loads the entire body so efficiently. It hammers the calves, the hamstrings, the quads, the glutes, the erectors, the rhomboids, the traps, the rear delts, the lats, and the forearms. The lift involves a powerful hip hinging motion that allows for very heavy loading. This heavy loading doesn’t just strengthen the muscles; it causes bones and soft-tissue to grow stronger as well. Powerlifters have the highest bone mineral densities on the planet. If you progress gradually over time and periodize your training properly, your muscles, tendons, ligaments, and bone strengthen accordingly, allowing your body to tolerate the increasing loads.

However, because the deadlift loads the body so effectively, it can lead to dozens of issues if performed incorrectly. For example, excessive lumbar rounding can cause disc herniations and excessive lumbar arching can damage the posterior elements of the spine. Hell, the deadlift can lead to issues even if performed perfectly, for example, bloody shins usually means you’re deadlifting properly, a biceps tear can occur just from using a mixed grip, even if a neutral spine is kept, compressive forces can cause issues with certain individuals, pushing it hard will inevitably lead to high levels of intraabdominal pressure (IAP) which can lead to fainting, flickering light, vision distortion, convulsing, nausea, vomiting, and/or petechiae, hip pain will likely ensue in lifters that pull sumo and have FAI or poor hip flexion mobility due to hip anatomy, and strains and severe DOMS can occur just from using high loads or effort.

At the last powerlifting meet I competed in, one lifter actually soiled himself on the platform when deadlifting – we all saw it because he wore a light green singlet. Luckily he had a separate singlet that he changed into immediately afterward.

The Deadlift: A Worldwide Respected Exercise

Despite all of these potential problems, the deadlift is still one of, if not the, most accepted, respected, and recommended exercises in strength & conditioning.

I deadlift every single week, as do all of my clients. It is highly functional (one could make a good argument that it’s the most functional exercise in existence) and leads to numerous improvements.

Straight to the Point

So what is my point in writing this article?

I’m definitely not trying to scare anyone, resort to fear-mongering, or create nocebo effects.

My point in writing this article is simple: to help the industry reconsider our persistent and relentless condemnation of exercises!

Check out these two articles I’ve written in the past:

The New Rules of Strength Training (written in 2011)

You Should Definitely Avoid this Movement

I have a funny story to share. There’s this really strong powerlifter that commented on one of my YouTube videos once – it was a video promoting the back extension. He wrote something to the effect of “talk about spine destruction, what are you going to have people do next – sit ups?” I could tell he was fresh out of the blocks in reading the work of Stu McGill. So fine, the back extension and sit up lead to high levels of shear forces on the spine.

Guess what else does? Deadlifts, squats, kettlebell swings, hip thrusts, and sled pushes.

If you condemn back extensions or sit-ups for creating excessive compressive or shearing forces on the spine, you also have to condemn deadlifts, squats, kettlebell swings, sled pushes, Olympic lifts, hip thrusts, strongman exercises, and even certain core exercises like Pallof presses.

I wanted to reply to the individual and say, “good call dude, I should stop having people do back extensions and instead tell them to put on a squat suit and throw a thousand pounds on their backs like you.” But I decided to just ignore him as I could tell he wasn’t interested in learning anything from me. Apparently powerlifters don’t realize the hypocrisy in advising people not to do back extensions or sit ups when they are regularly engaging in just as dangerous of activities in their sport. 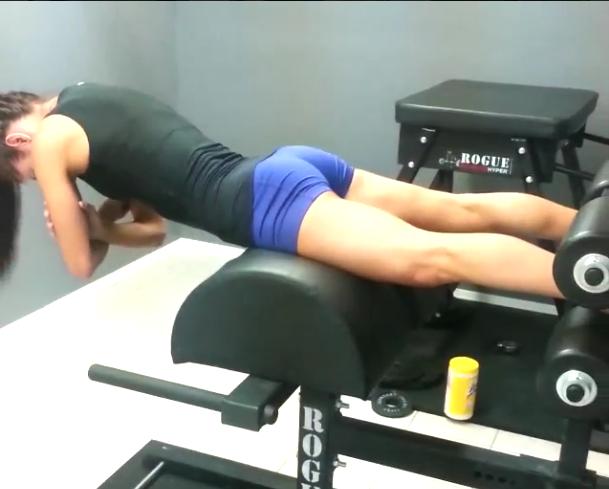 This is no more dangerous than a maximal squat or deadlift

Fitness experts can get very high-and-mighty. We love to judge others based on their exercise selection. We love to call others out for doing crunches or sit-ups, using machines, doing leg presses, kipping with their pull-ups, doing American kettlebell swings instead of hardstyle, or doing isolation lifts.

We should be glad that people are in the gym and exercising rather than sitting on the couch watching television. That’s what’s most important. It’s okay to be passionate and vocal about exercise selection, as long as you’re reasonable, unbiased, and respectful. Let’s be careful about exercise condemnation, it’s a slippery slope. And when it comes to exercise selection, usually, the correct answer is, “it depends.” Factors such as individual anatomy and anthropometry, injury history, goals, logistics, preference, and periodization must all be considered. 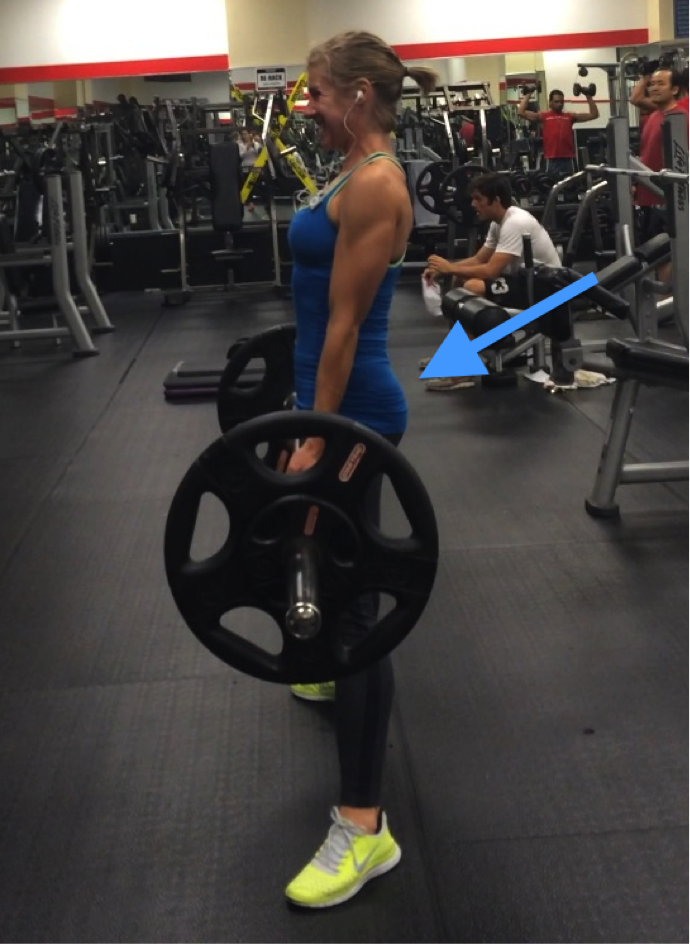