Last week, I posted an article that described my visit to Waterloo, home of The University of Waterloo where Dr. Stu McGill’s spine biomechanics laboratory resides. Click HERE to read the article.

Due to the impressive response in the comments section, I asked Dr. McGill if he’d be kind enough to discuss the things mentioned in the article in an interview, and he obliged.

I warned him ahead of time that we’d need a few hours to get through everything, and luckily he was okay with it. I suggest dividing the interview up into three one-hour segments and listening on multiple days so you can catch all of it. 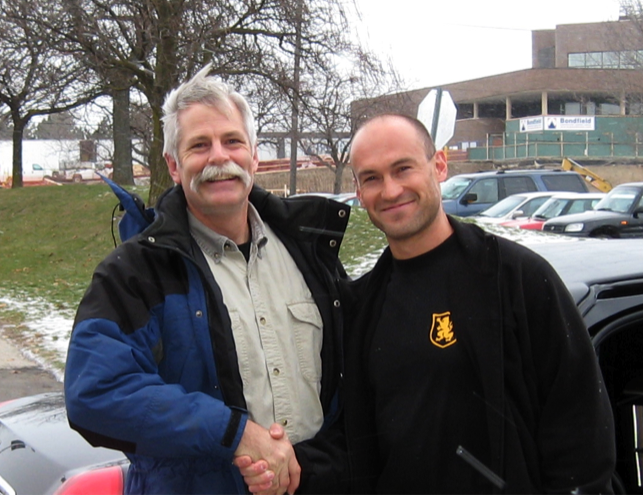 How to Train for a Bikini Competition: It’s All About Glutes!

How to Train for a Bikini Competition: It’s All About Glutes!