Today I’ve got a kickass blogpost for all strength coaches, track & field coaches, and sprinters. This post is a compilation of insight and reflections provided to me by UK Coach Greg Potter. You can find his blog and twitter handle at the very bottom of this post. As I read through this article, I found myself nodding in agreement. Greg is highly astute, and it’s a rare treat to read such insightful observations from a strength coach. I realize that the post is 6,500 words long, but I didn’t want to split it up into two parts. I hope you enjoy this as much as I did! Here you go:

At the end of each year, I reflect on what I feel I did and didn’t do well in the various aspects of my life over the previous 12 months with a view towards self-improvement. One of these aspects is my work as a sprints coach, and today I’d like to touch on some of the things that I either learned or were reinforced last season. For those not interested in specific sections of this post, I’ve divided these points into categories so that you can skip to whichever section you deem most relevant to your own situation. The sections included are Coaching Philosophy, Programming, Specific Exercises and Minimising and Rehabilitating Injuries. Some points could arguably go into more than one category so do forgive me if there’s some overlap. 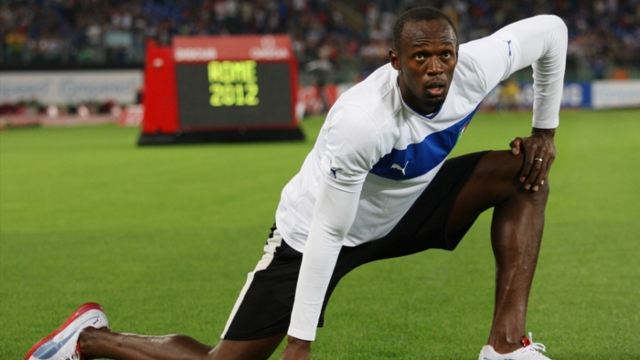 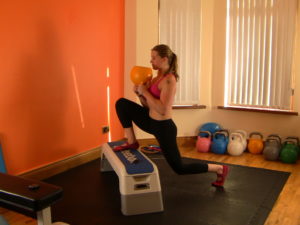 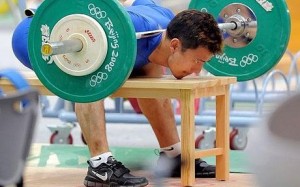 Needless to say, these ideas will not benefit all (and perhaps you may disagree with some of them), but, if nothing else, I hope they have provided food for thought and perhaps some self-reflection on your part. Do share your own lessons learned in the comments section below as I’m sure many of you have gained experiences that we can all learn from!

About the author: Greg is a Coach, Personal Trainer and Sports Massage Therapist in the U.K. Check out his blog at http://gdmpotter.blogspot.co.uk/ and find him on Twitter @GDMPotter