By Bret Contreras November 12, 2013 Operation Get Strong and Sexy, Powerlifting 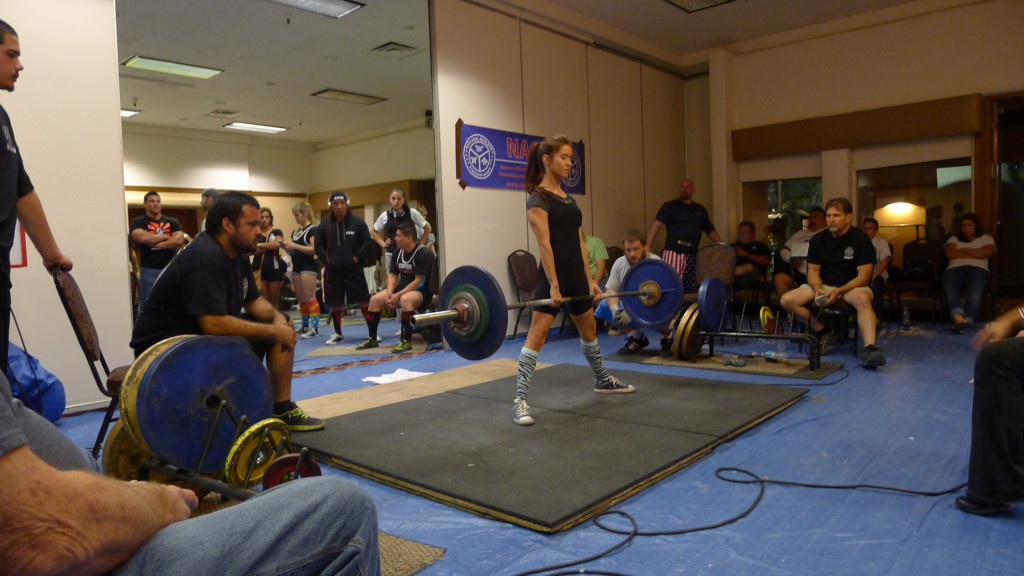 I’ve been extremely busy over the past few weeks so I haven’t posted an update. However, the training has been incredible and the meet results were phenomenal. Here’s a video highlighting the final weeks of training:

As you can see, the girls trained very hard!

The meet was on Saturday, and the girls kicked ass!

HERE is a pdf of the official results. 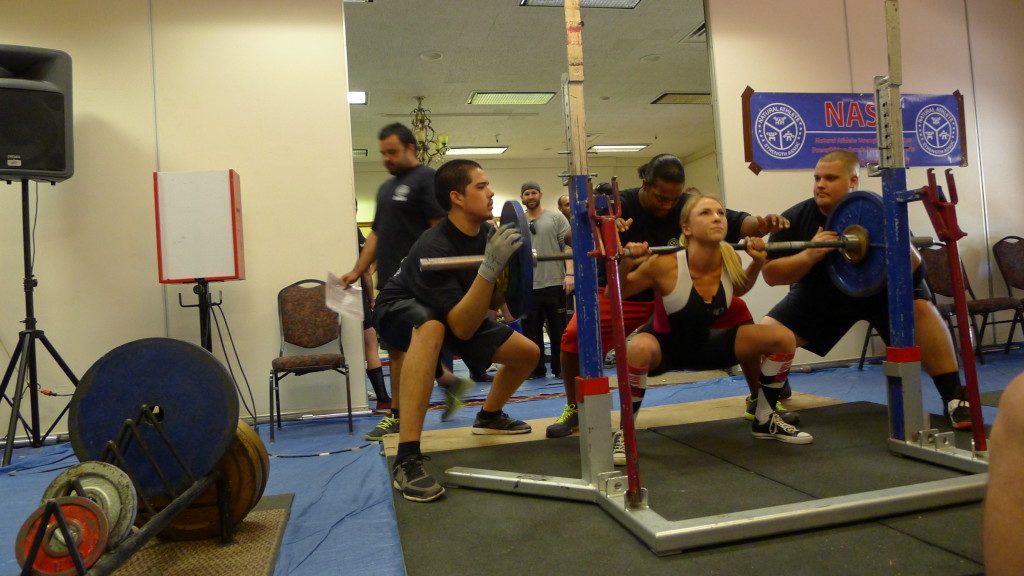 Erin weighed in at 101 lbs and competed in the 106 lb weight class.

Sammie weighed in at 124 lbs and competed in the 132 lb weight class. She missed the 123 lb weight class cut-off by just a pound, but we really didn’t care about this as we were competing for the sake of competing and weren’t worried about weight.

Video of the Meet

Here’s a video of the meet. I’m sure I screwed up on some of the weights as I’m not quite accustomed to kilogram loads.

There are numerous points I’d like to highlight, in no particular order of importance: 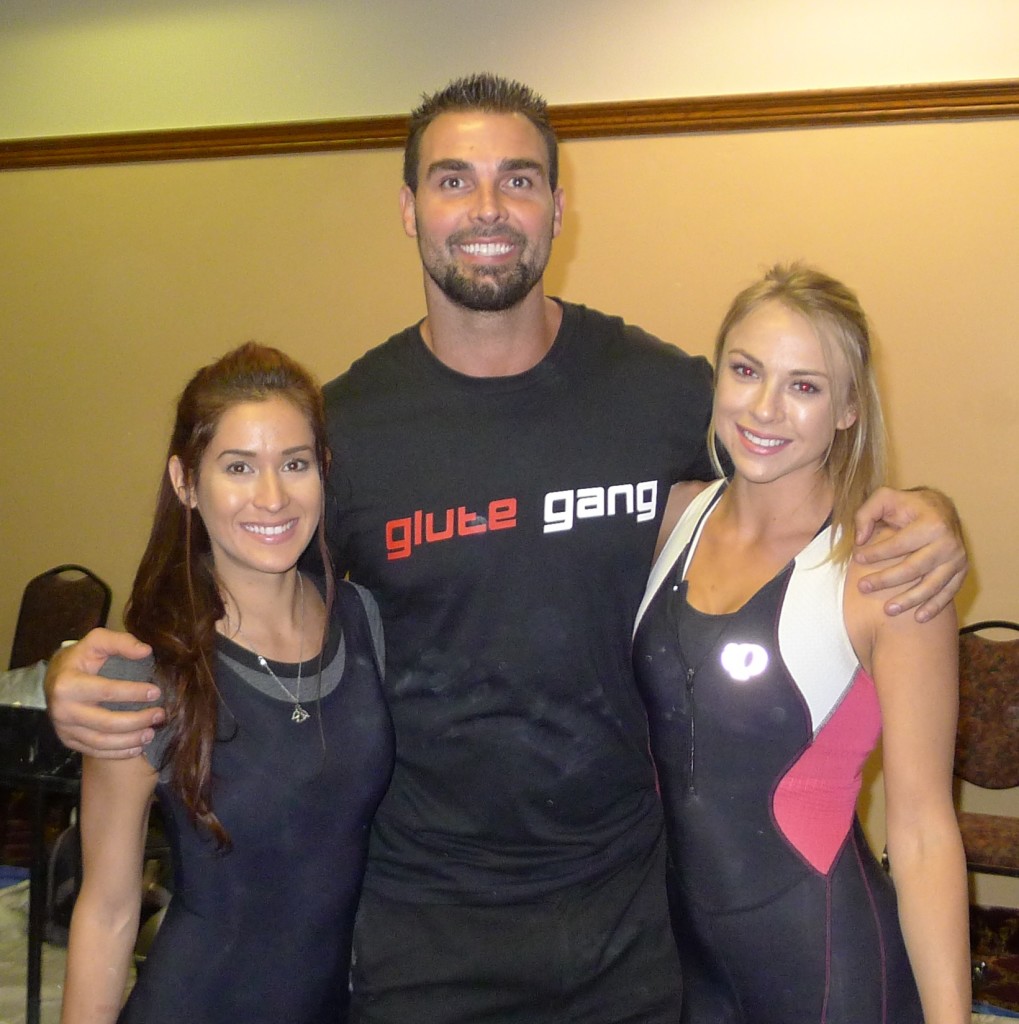 Congratulations Sammie & Erin!!! I’m So Proud of Both of You! You Ladies Kick Ass!

There Are Many Ways to Skin a Cat: Squat & Deadlift Variations

There Are Many Ways to Skin a Cat: Squat & Deadlift Variations