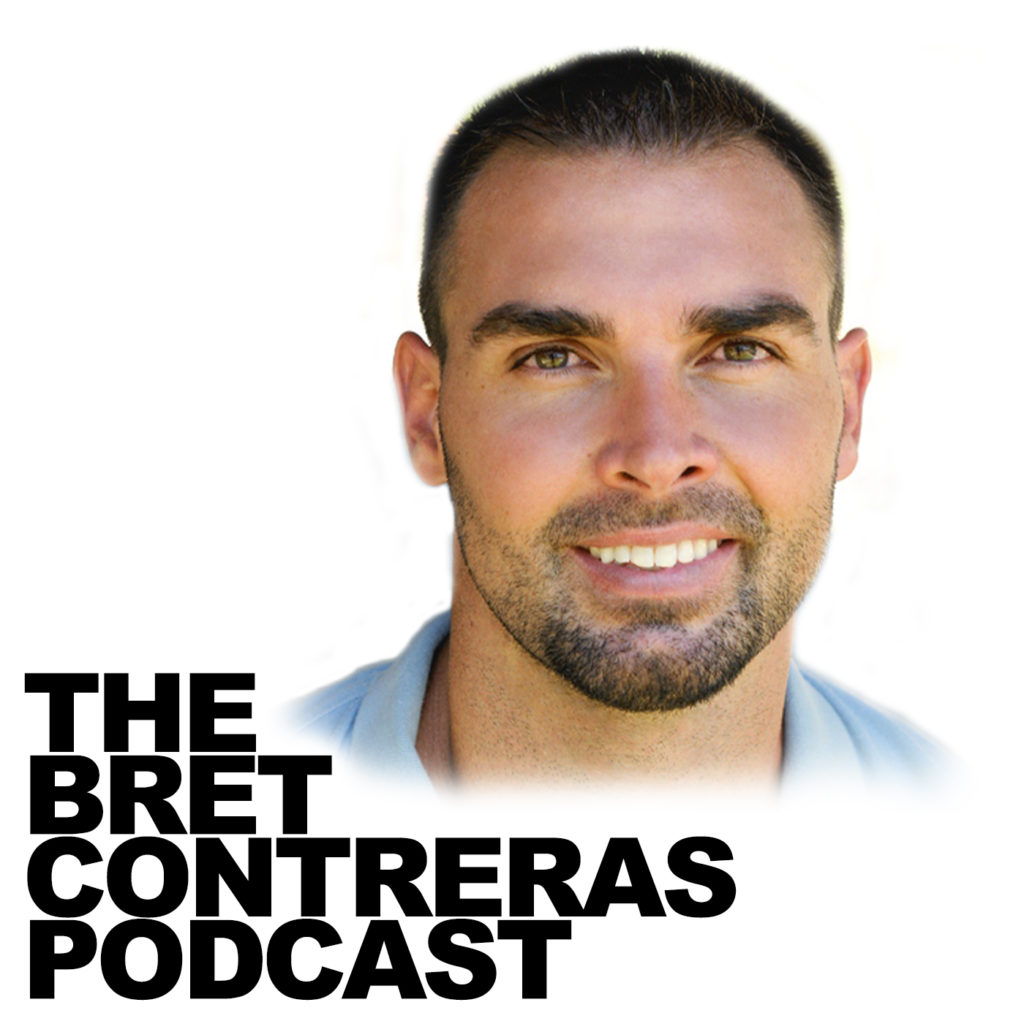 Today’s episode reviews Mark Rippetoe’s recent T-Nation article dealing with squat mechanics. In addition, I review another T-Nation article on bodybuilder steroid cycles as well as my last several blogposts. I hope you enjoy it! Here’s the break down: 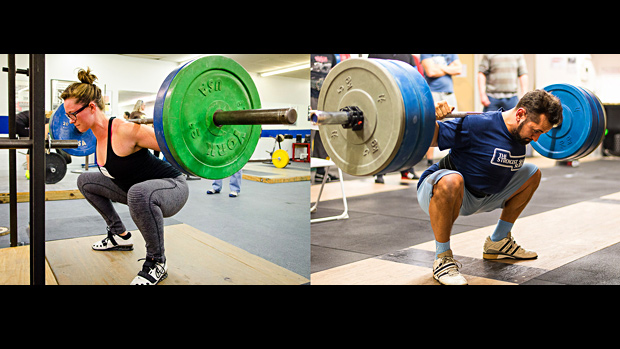 The Truth About Bodybuilding Genetics

The 2-1 Method for Fixing Glute Imbalances

A Day in the Life of The Glute Guy: All That Glitters is Not Gold

Don’t Be a Slave to the Scale