Earlier this year I got a paper published in the SCJ titled, Are All Hip Extension Exercises Created Equal (click to download). I’m very proud of this paper and feel that it’s some of my best work to date (I had the help of a few amazing co-authors on the article as well).

The article showcases the hip-extension torque-angle curves during the good morning, 45 degree hyper, and horizontal back extension exercises and then discusses the practical applications.

Make sure you watch Brofessor Bret speak all the way up until the end of the video! 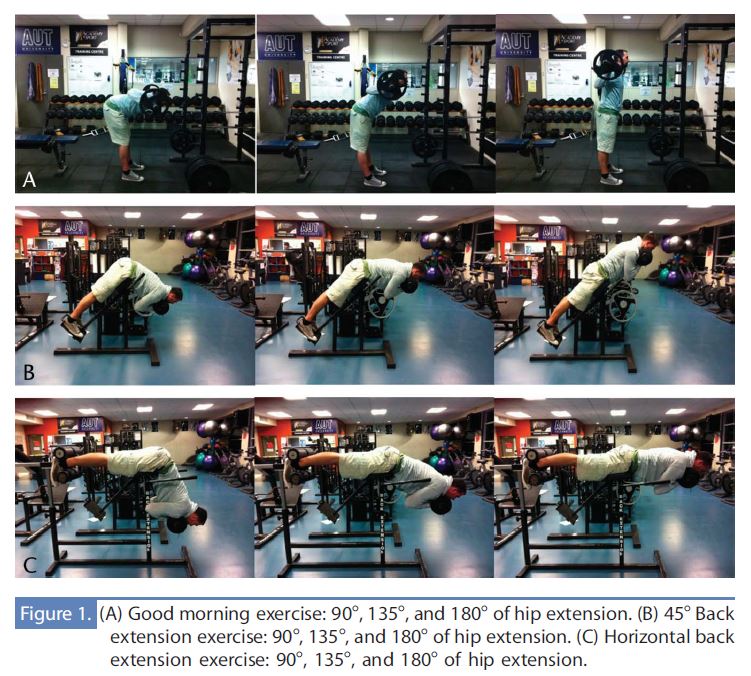 How to Attain a Slender Look (like Jessica Alba & Zoe Saldana)

How to Attain a Slender Look (like Jessica Alba & Zoe Saldana)