I’ve spent 23 years analyzing program design. In the beginning, I would read Arnold’s Encyclopedia of Modern Bodybuilding and peruse the muscle mags. Then I stumbled upon HIT Training, then HST Training, and finally T-Nation. Eventually I learned how to use Pubmed and investigate the research. I’ve also talked shop with probably over a thousand lifters, coaches, personal trainers, and physical therapists.

Program design was always a complicated topic for me. I went through the typical “I have to include every single exercise imaginable into my routine” phase, as well as the “just focus on the basic big five exercises” phase, and everything in between. I’ve examined the routines of all of my favorite bodybuilders and powerlifters over the years, in addition to attempting to decipher the rationale behind various Soviet and Bulgarian periodization schemes. Program design can be highly complicated, but it can also be fairly simple.

In this article, I would like to throw something your way in efforts to make it easier for the common lifter to understand how to best design their training program. What I would like to discuss is how to best allocate volume in order to maximize muscular hypertrophy. You very well might disagree with my conclusions and examples below, but the point of this article isn’t for you to agree with me, it’s to get you thinking about your program design. 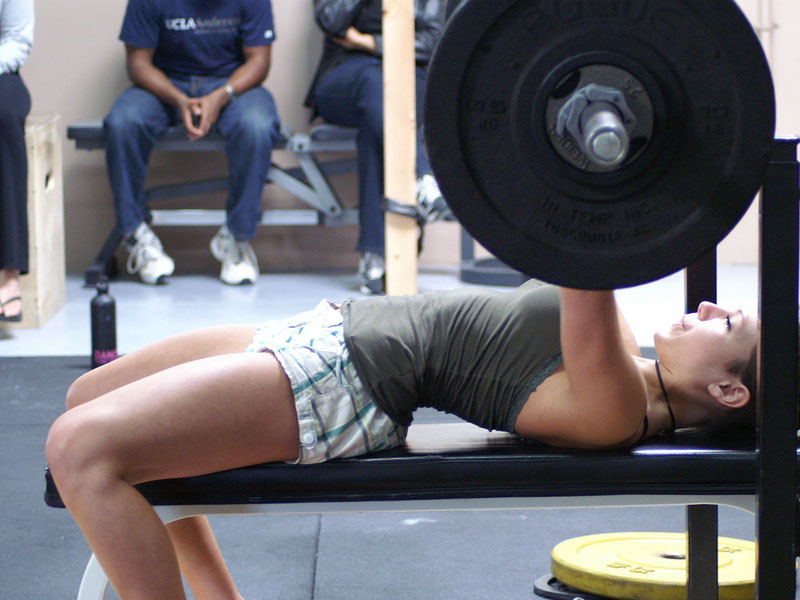 Pick a Muscle and Determine the Optimal Volume

Pick your favorite muscle group. Yours might be pecs or quads. Take a guess what mine is? Glutes! It really doesn’t matter though. You would like to maximize your muscle growth, and you want to perform the optimal volume to tease out the most hypertrophy. Most individuals have a muscle group that is considerably lagging, one that causes them to feel particularly self-conscious about, and one that they would desperately like to improve. Since it is not easy to bring up a lagging bodypart for us natural, typical lifters, I argue that each of our routines should be heavily skewed toward our personal weaknesses, assuming that the goal is primarily based on aesthetics. But I digress…

With those details provided, how many sets would you perform per week for your favorite muscle group? 10 sets per week? 20? 30? 40? 50? 100? 1,000? Ten sets per week probably won’t be enough. Obviously 1,000 sets would be overkill and counterproductive. I would guess that for most people, the ideal number of sets per week would be somewhere between 15 and 30 depending on the muscle group in question, the exercises chosen, and the inherent recovery ability of the individual. For purposes of simplicity, let’s just set optimal volume at 24 sets per week.

Allocating Volume Throughout the Week

Based on my experience as a lifter and personal trainer, I would say that  these two options would deliver the best results:

Let’s go with the 8 sets on three days option, just because it’s simpler and easier to program. 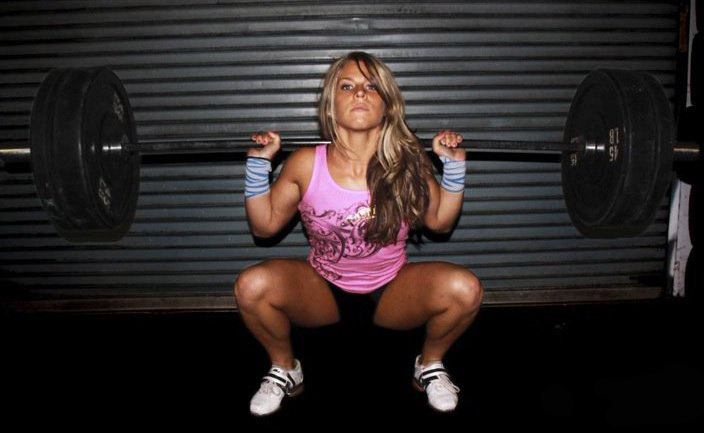 We’ve decided to perform 8 sets for a particular muscle group on three training days per week, and now we’re trying to determine the best exercises to perform.

It is very important to note that not all exercises are created equal in terms of how they tax the body.

With this knowledge, it is apparent that one exercise alone isn’t going to maximize the hypertrophic response to training.

Is this the absolute best way to build muscle? I think about this question all the time, and I admit to not knowing the answer. For example, I wonder if I had my clients buy a hip thruster and perform band hip thrusts 7 days per week, would they see better results than if I had them do squats, deadlifts, hip thrusts, lunges, back extensions, and lateral band walks 2 days per week? Band hip thrusts do activate the upper and lower gluteus maximus incredibly well. They produce a ton of tension and create some serious metabolic stress, but they don’t produce much muscle damage (which is good when training with high frequency, but might not be optimal when trying to maximize hypertrophy). Until I know more and can conduct training studies on this topic, I’m going to have to go with the variety approach and include a wide range of exercises in my hypertrophy programs.

Wrapping it All Together

There is simply no way that you could pull this off. You’d need to perform 24 x 11 = 264 sets of exercise per week, which is overkill. This is why it’s important to specialize with your programming, rather than just give each muscle group equal attention. Unless, however, you are happy with your proportions and perceive yourself to be highly symmetrical. In this case, you might want to allocate 12 sets per week for delts, pecs, lats, glutes, quads, and hams, and 4 sets per week for traps, bi’s, tri’s, abs, and calves (there will be some overlapping of sets of course).

Your training should therefore be skewed toward your individual weaknesses. Prioritize 1 or 2 muscle groups that you most want to improve, but still make sure you’re training the entire body. Many women care about their glute development around a thousand times more than they do their trap, biceps, or calf development. Their training should reflect this preference.

Notice that in my examples above, there were exercises that were performed for 4 total sets and exercises that were performed for 2 total sets. The decreased volume per exercise allows for more exercise variety. If I was trying to maximize my back musculature, and I could perform 10 total sets, I would much rather go with 2 sets of 5 exercises, such as deadlifts, chin ups, bent over rows, wide grip pulldowns, and seated rows, rather than 10 sets of 1 exercise, such as deadlifts or chin ups. This is especially true for muscles that perform multiple joint actions and have distinct subdivisions.

A nearly infinite number of configurations can work for strengthening and growing muscles. However, many lifters’ routines do not optimally target their weaknesses. Many lifters simply copy the routines of their idols, or perform a well-rounded routine that they see in the magazines. This won’t maximize their progress, since every lifters’ training should be individualized and skewed toward bringing up their weaknesses. Many of my female clients prioritize glute development, but they can only train with me twice per week. I prescribe around 12 sets of glute exercises on both training days, and they’ve seen excellent results. I personally feel that they’d see better results if they instead came three days per week and performed 8 sets per training day for glutes, but this is conjecture and might depend on the individual. Nevertheless, I would like for the reader to consider variety and training. It is okay to perform just 2 sets of an exercise; you don’t have to perform 4-5 sets for every single movement in your training. This allows for more variety, increased motor unit recruitment, and greater total hypertrophy. 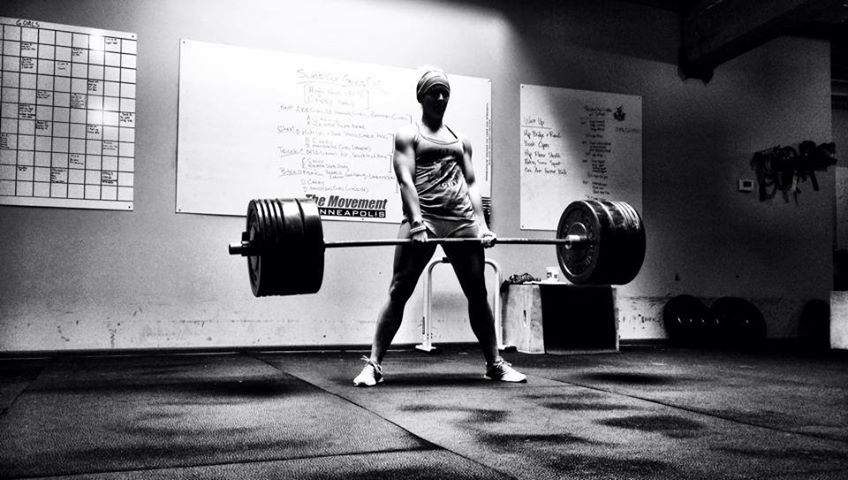