“Hi Bret, I read an article in Men’s Fitness that talked about how the trap bar deadlift is the best exercise for athletes and is perfectly correlated with 40 yd, vertical jump, and 10K run time. This seems too good to be true. Is there any merit to it? Thanks, Damion”

Thanks for the link Damion, I tracked down the article and linked it below:

THE MONEY LIFT: HOW A TOP-FLIGHT TRAINER DISCOVERED THE MOST IMPORTANT EXERCISE EVERY ATHLETE SHOULD DO

I would like for my followers to click on the article and read it, and to note how convincing it sounds. The average reader would buy into all of it without second guessing anything. One of the purposes of my blog is to teach my readers how to think critically and encourage them to adopt an evidence-based approach to their strength & conditioning. Therefore, I’m going to pick this article apart. Now, I’m sure that the strength coach mentioned in the article is highly skilled at building strength and power, designing programs, and coaching the lifts. But he could be even more effective if he was better-versed in sports science literature. I encourage my readers to click on all of the links I provide in this article and read the abstracts, interviews, and blogposts – it will make for an incredible learning experience. And if you don’t understand correlations, click HERE to learn more about them, as this will allow you to better follow the blogpost. And if you need some help understanding some of the biomechanical terms used in this article, such as relative, force, power, impulse, resultant, and moment arm, please click HERE.

The gist of the article is that it showcases California strength coach Ryan Flaherty‘s “force number.” According to Flaherty, an athlete’s force number is his or her maximum trap bar deadlift strength divided by his or her bodyweight. Athletes’ force numbers allegedly allow Flaherty to predict with 99% accuracy their 40-yard dash, vertical leap, and 10K run time.”

Here are some quotes from the article:

“It should be noted that the highest Force Number doesn’t come from the athlete with the highest peak ground force, but the athlete with the highest peak ground force relative to his body weight. It’s an important distinction, and one he notes when showing me the next slide, which compares each athlete’s Force Number with his 100-meter sprint time. The correlation is, to be sure, perfect. The sprinter with the highest force number has the fastest time, the next-highest force number aligns with the next-fastest time, and so on, all the way down the line. He has since tested his force theory on more than 6,500 athletes and consistently found, with 99% accuracy, that the larger the Force Number, the stronger the athlete is, the faster he can run, and the higher he can jump.

The answer, ultimately, was the hex-bar deadlift.

When he ran the numbers, Flaherty found that the Force Number calculated from a one-rep max for the hex-bar deadlift yielded the exact same correlation as the ratio derived from force-plate treadmill numbers. He also discovered that the bigger your hex-bar deadlift, the bigger your Force Number. In other words: Congrats! You’re a better athlete. (For the record, Jamaican sprinter and reigning world’s fastest man, Usain Bolt, holds the highest Force Number ever recorded: 3.9.)” 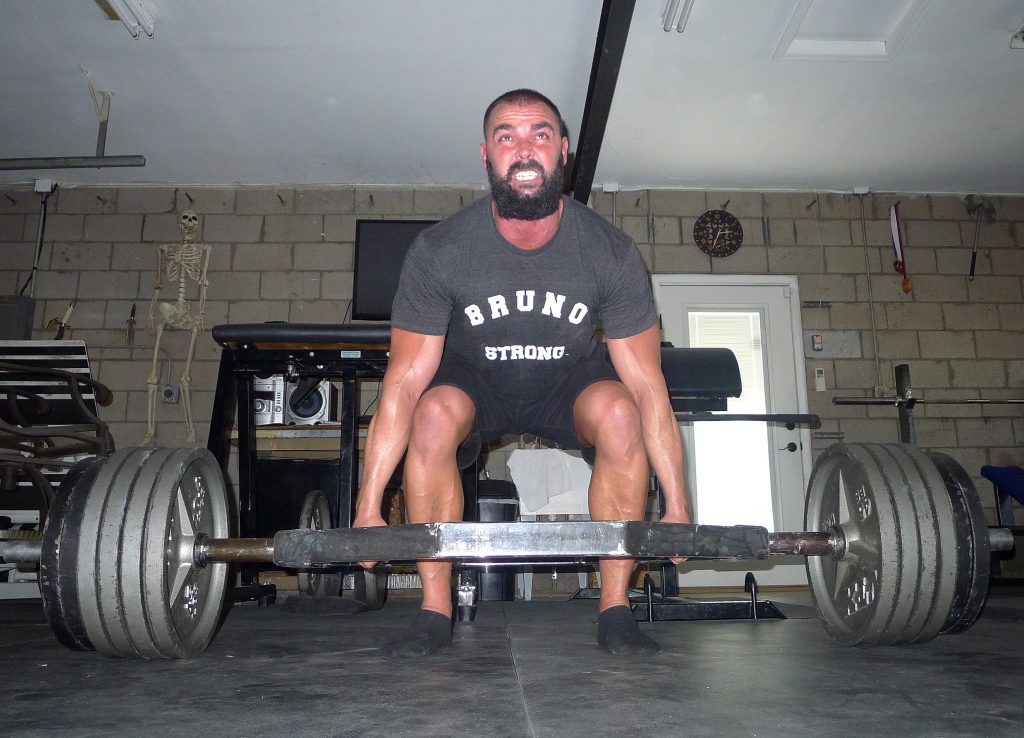 Here are my points of contention:

If you read the linked article on Men’s Fitness and believed it, you got guru’d. Developing the best athletes requires careful consideration and proper blends of strength and power exercises (where muscle group, ROM, muscle action, force vector, bar velocity, type of loading, and level of stability must be considered), plyometrics, sprints, sled towing, agility work, medball work, and technique work must be prescribed. Moreover, training can be individualized according to force-velocity profiling for added benefit (Morin et al. 2016). 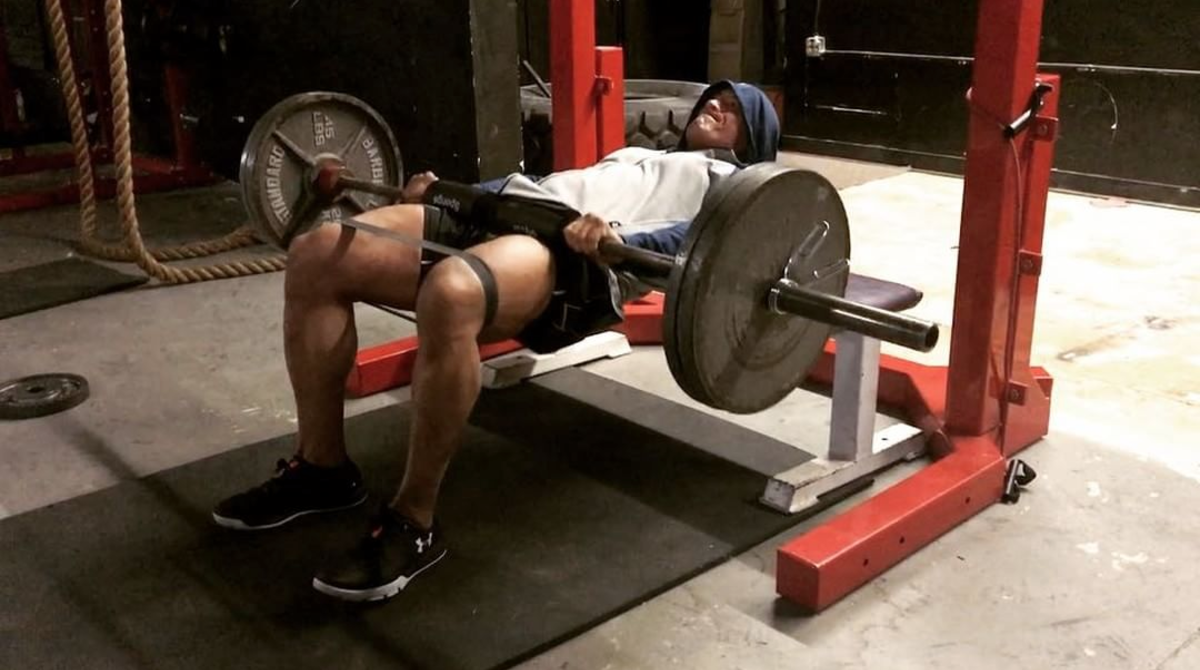