If You Could Only Do One Lift…

I can’t think of a question that comes up more in Strength & Conditioning interviews than, “If you could only do one lift, what would it be?” Most of my colleagues absolutely loathe this question, believing it to be absurd since nobody is ever in a position where they can only do one exercise for the rest of their lives. I, however, happen to love these types of questions. Taking the time to ponder this question helps coaches ponder the efficacy (capacity or power to produce a desired effect) and efficiency (the ratio of the output to the input of any system) of an exercise (or combination of exercises if more than one exercise is allowed).

In today’s article, I’d like to expand on this question and answer what exercise(s) I’d employ if I could only perform/prescribe one, three, and ten exercises. Before I continue, I should mention my criteria. Many individuals answer this question by listing their favorite exercise (or exercises in the case of 3 or 10 lifts), without putting any thought into it. For example, I’m a huge fan of the hip thrust, as most of my readers know, but I wouldn’t include it in my programming if only one to three exercises were allowed, as you’ll see below. Only when greater than 3 lifts are allowed does the hip thrust come into play in my opinion. When answering this question, I considered the exercise or combination of exercises’ capacity for building total body muscle and increasing functional strength and power.

If the question was rephrased as to “If you could only prescribe one exercise to make the most difference in a woman’s physique,” then I would indeed go with the barbell hip thrust, hands down. However, for this blogpost, I considered functional adaptations and total body muscle and aimed the article toward males and females. 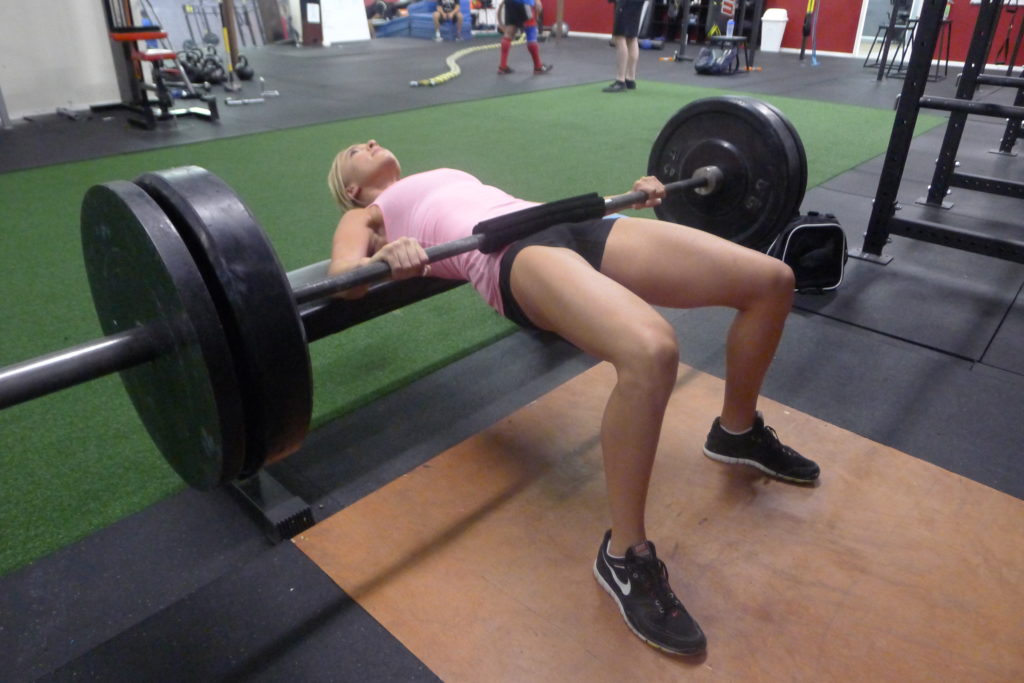 If I Could Only Perform/Prescribe One Exercise…

My choice would be the low handle trap bar deadlift.

Rationale: The trap bar deadlift is a mixture between a squat and a deadlift. It utilizes more quad than a typical deadlift and more ham than a typical squat. For this reason, renowned strength training author Stuart McRobert mentioned that it should be called a squat-lift.

Simply put, the trap bar deadlift will build the quads, hams, glutes, erectors, lats, traps, and grip musculature and build a ton of functional strength and power. The only drawback is that it wouldn’t build upper body pushing strength, but as far as one lift is concerned, it’ll do more than any other exercise would for building total body muscle and creating favorable adaptations for increased athletic capacity.

Runners-up: I considered the clean & jerk, but that’s really two lifts, not one. I considered the snatch, but it’s such a technical lift that doesn’t work well with every body type. I also considered the heavy sled push, but it lacks an eccentric component and isn’t a standard strength training movement. Some coaches like the Turkish get up, but it’s highly technical as well. Therefore, these exercises didn’t quite make the cut. 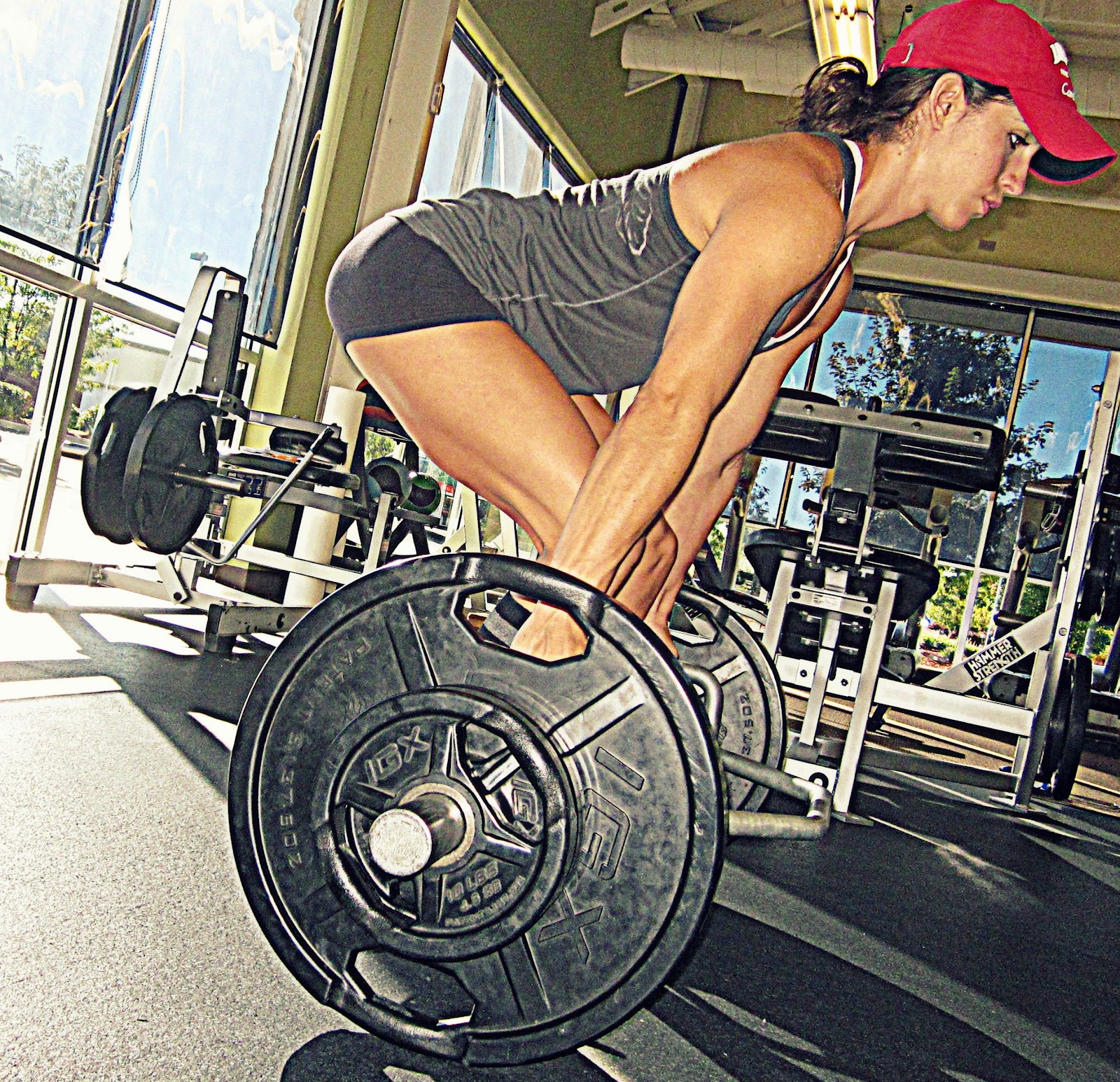 If I Could Only Perform/Prescribe Three Exercises…

My choices would be the:

1. high bar back squat (as deep as possible while keeping good spinal position)

Rationale: The squat, bench press, and deadlift are the three powerlifts for good reason – they work the vast majority of the body’s musculature and do a fairly good job of representing an individual’s strength level. I like the high bar squat to ensure optimal quad strengthening, the conventional deadlift to ensure optimal hamstring strengthening, and the powerlifting style bench press to strengthen the shoulders and tri’s along with the pecs. 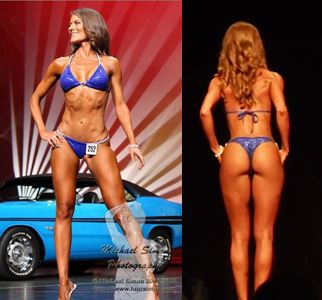 If I Could Only Perform/Prescribe Ten Exercises…

My choices would be: 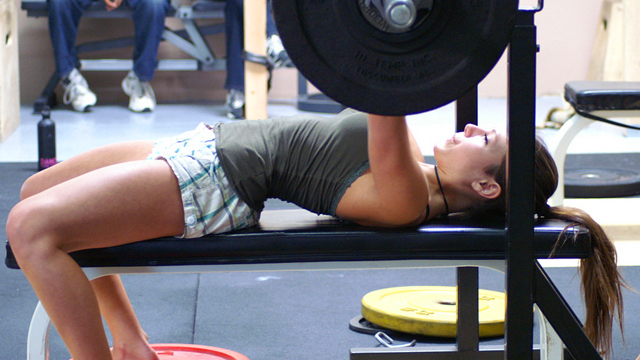 Though these questions are fun to ponder, the correct answers would require such extensive research that it isn’t realistic to expect any insight from the literature any time soon. With so many excellent exercises out there, one could make a strong case for a myriad of selections. And since individuals vary in anatomy & physiology, the right answer is ultimately unique to the lifter in question. I tried to remove personal bias from the formula and be as objective as possible, but at the end of the day, the powerlifters are going to prioritize the powerlifts, the weightlifters are going to prioritize the Olympic lifts, and the kettlebell crowd will prioritize kettlebell exercises. One could rightfully argue that I should have included a single leg exercise in my list of ten, in which case I’d see their point. I considered the fact that the Pallof press might be a better choice than the ab wheel rollout for total core strengthening as it heavily involves the glutes and acts in the rotational vector, however the ab wheel rollout trumps every single abdominal exercise in rectus abdominis and external and internal oblique activity. As you can see, there are many aspects to the decision-making for these questions! Now it’s your turn – what would your optimal one, three, and ten exercise combinations be? 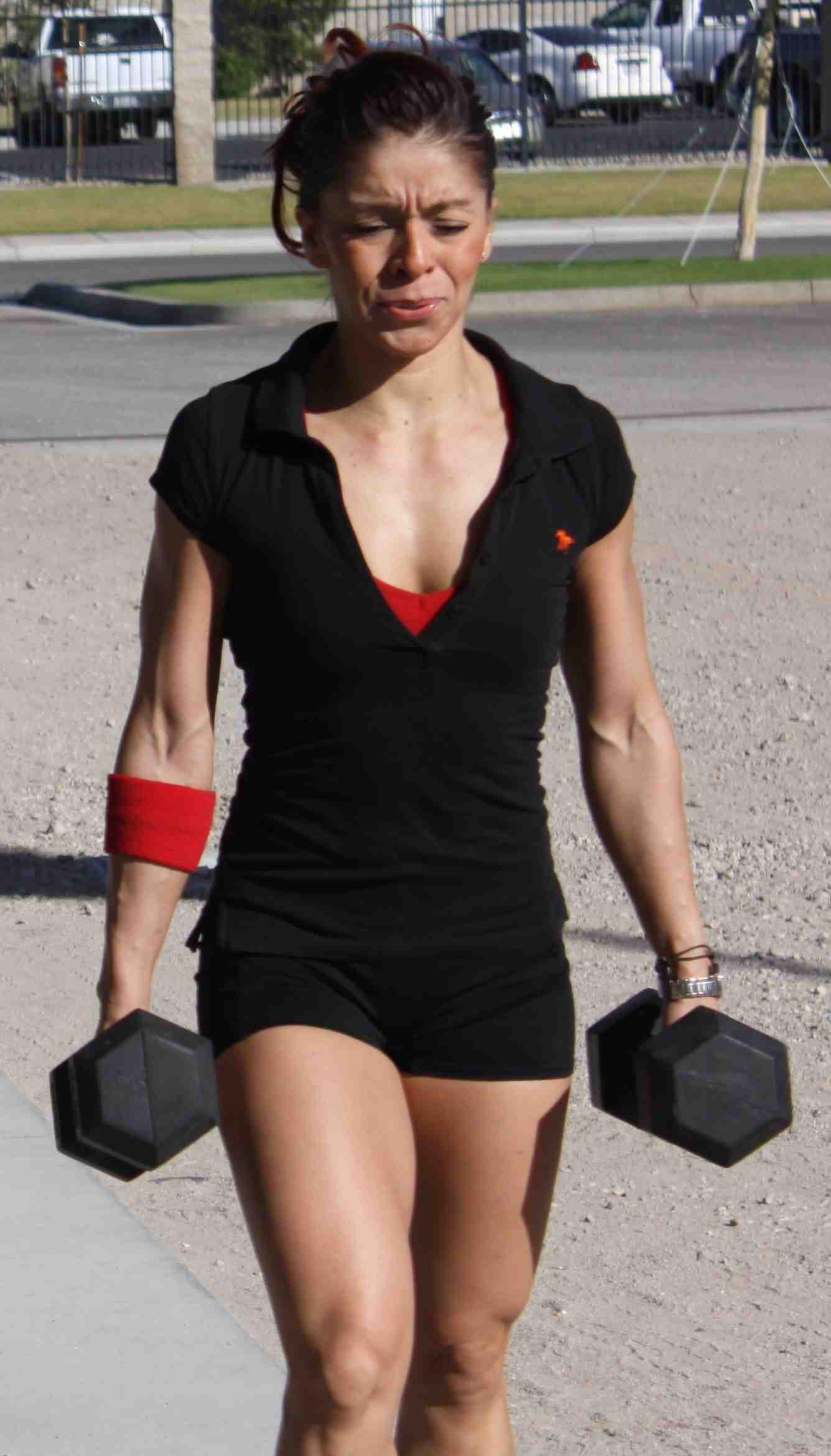