The B & B Connection: Episode 6 – Tempo Training

By Bret Contreras November 22, 2013 Hypertrophy (Muscle Growth), The B & B Connection

Welcome to the sixth episode of the B & B (Bret & Brad) Connection.

Brad Schoenfeld and I are recording a 30-minute podcast each week where we discuss muscle science and anything else we feel like rambling about. The key is to keep it to 30 minutes so you don’t feel overwhelmed.

Resistance training for strength: effect of number of sets and contraction speed

Mode and speed specificity of eccentric and concentric exercise training 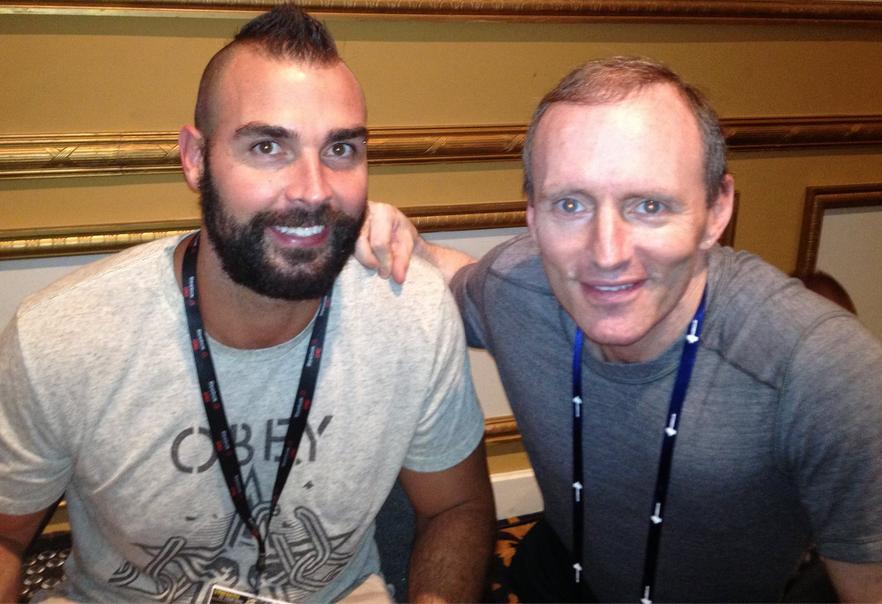 How to Graduate from a Powerlifter to a Strength Coach

How to Graduate from a Powerlifter to a Strength Coach