Should Force, Power, and RFD Outputs be Primary Considerations for Exercise Selection?

Hi Bret, here’s an ABC (Ask Bret Contreras) question for you. Coaches for strength, speed, and power sports often argue about which lifts are best. Typically, they base their opinion off of force, power, and rate-of-force development (RFD) measurements. Are these the end-all-be-all for exercise selection, or is there more to the story? Love your blog by the way! – Nathan

Hi Nathan – I’m glad you asked this question as it’s an important one. Too many coaches laser-in on these data at the exclusion of other important biomechanical data. Examining force, power, and RFD are indeed important, but there are problems with using these data exclusively.

For example, partial squats elicit greater force and power outputs compared to deep squats. Click HERE and HERE and HERE to see more along these lines.

Does this mean we should do partials over deep squats, since they produce greater force and power outputs? 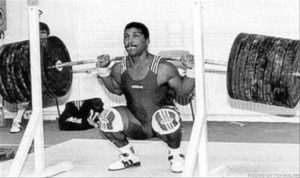 As you can see, focusing solely on force and power can be misleading and lead to inferior programming, and full ROM exercise greatly outperforms partials for strength, power, and hypertrophic adaptations.

Does this mean that coaches should employ the mid-thigh clean pull and omit power cleans and hang cleans?

Should coaches stick with the hex bar and omit standard deadlifts? Does it matter that conventional deadlifts elicit greater hip extension moments and hamstring EMG activation?

What does this mean? Which variant should we choose then – the one that maximizes force, power, or RFD? 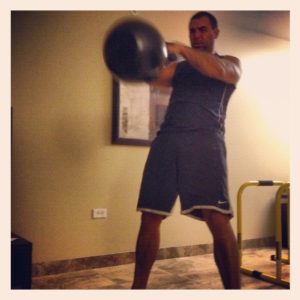 The shrug and calf raise will generate huge levels of force – should all coaches be prescribing them to athletes even though they don’t involve double or triple extension patterns?

Going heavier (maxing out) will lead to greater force production, whereas going lighter allows for greater power production. Should we be performing heavy low rep sets for force, lighter explosive sets for power, or somewhere in between for maximal hypertrophy?

Isometric midthigh pulls lead to very high levels of force and RFD. Should we just do those then, or does range of motion matter? Hell, just getting into any mechanically-advantageous position in the power rack and performing isoholds will produce huge force outputs, but coaches intuitively know that isoholds aren’t nearly as effective at full ROM exercise for performance adaptations.

In fact, the most mechanically-advantageous position in an exercise will be the portion that generates the greatest force, power, and RFD outputs assuming that acceleration doesn’t slow down and the load is being lifted with maximal intent. Training disadvantageous positions will yield lower mechanical outputs, however their value in sport preparation speaks for itself. 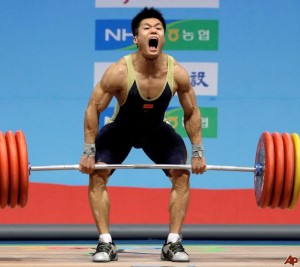 Some exercises heavily stress one joint and spare other joints (for example, the lumbar spine). 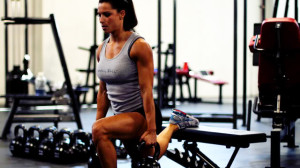 Due to different torque-angle curves, some exercises are better at inducing metabolic stress (pump and burn) than others, some exercises are better at damaging muscle fibers than others, and some place more average or peak tension on the fibers. Some are better suited for shifting the optimal length that muscles produce their force at to longer lengths; others to shorter lengths. Accommodating resistance can be used to shift the torque-angle curve to greater production at shorter muscle lengths and increase the time spent accelerating the load. 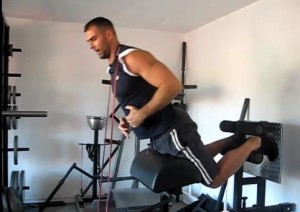 As you can see, there are plenty more factors to consider than just force, power, or RFD outputs. 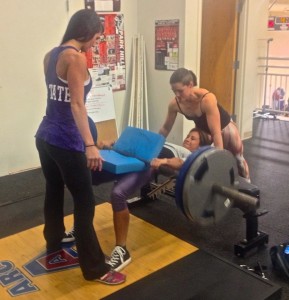