Okay, okay, maybe I’m being a little dramatic. So my PhD thesis isn’t akin to man stepping foot onto the moon, but I can promise you one thing; the hip thrust is going to be much more popular in the next few years as a result of my research findings. Today I received some very important information about the hip thrust and its transfer to performance.

Almost ten years ago, I thought up the barbell hip thrust while training out of my garage (you can read the full story about it in The Evolution of the Hip Thrust – this link also shows video clips of 100’s of different hip thrust variations, and I keep it updated as new variations are being thought up regularly by various strength coaches and personal trainers). After a few months of incorporating the hip thrust into my arsenal, I started noticing various things – the rate at which clients’ glutes grew increased, and clients would inform me that their running speed improved or that they felt their glutes activating more in everyday life. They’d almost always attribute it to the hip thrust exercise, which caused me to ponder the differences in biomechanics between hip thrusts and other popular glute exercises at the time. 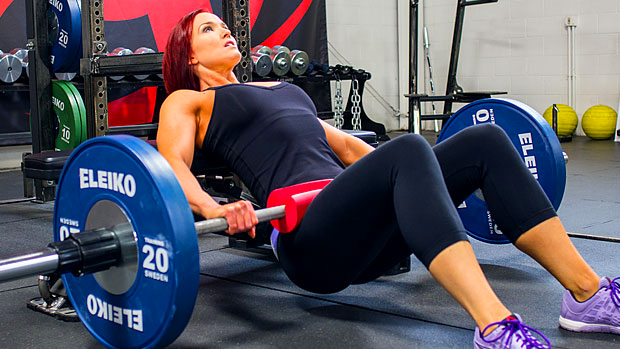 My clients began encouraging me to start up a blog and begin engaging in social media, so eventually I decided to take the plunge and take on the role of fitness writer in addition to personal trainer/strength coach. As most of you know, from day one I’ve heavily promoted the hip thrust in my work.

Over the past decade, I’ve encountered numerous skeptics that based their opinions on functional training or the transfer of training from an exercise to a real life activity on how an exercise looks, not by analyzing the biomechanics or actually performing the exercise and noting any actual effects. This has been frustrating because when responding to these individuals (see You Can’t Stop the Hip Thrust, and You Won’t Break Our Stride), I never had any hard data to throw at them, just a bunch of theories (see Force Vector Training), mechanistic data such as EMG activation levels or torque angle curves (see Hip Thrust & Glute Science), and anecdotes and testimonials (see Testimonials).

Finally, the Time Has Come…

That is, until now. I just received data and stats pertaining to a 6 week study comparing the effects of barbell hip thrusts versus front squats. I was sure to be blinded from the training, testing, and analysis so that no accusations of bias could be made. Here are the performance measurements were examined pre and post intervention:

I can’t divulge the findings as I intend on writing up a detailed report and publishing the data, but what I can say is that:

Neither group improved in horizontal jump or 10m sprint. Maybe some of my readers could predict the outcomes. It’s so nice to finally have some data to help validate theories and assumptions. Anyone who says that the hip thrust isn’t functional is dead wrong. After this study is published, the skeptics will no longer be able to say that the hip thrust isn’t functional. Training studies determine the functionality of an exercise, not some idiot’s warped view of how adaptations should happen based on how an exercise looks. 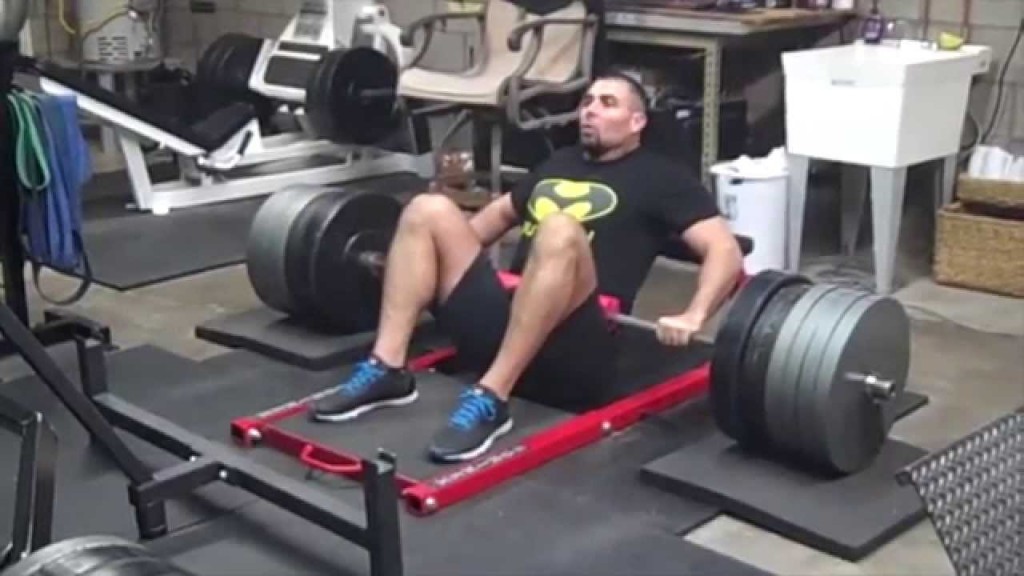 Yep, the hip thrust has you lying down. It is highly stable and doesn’t require a lot of coordination. It’s not performed in a standing position. It’s not highly technical. It looks silly. It has you humping a barbell. And guess what? Science has just shown that it’s one kickass exercise for improving performance.

Now, this is not to say that squats are still an incredible movement – they’re actually my favorite exercise (even though I suck at them), and I have every single client of mine performing a couple of different squat variations. They’re a staple in S&C – that won’t change. The hip thrust is indeed popular in S&C, but it isn’t yet considered a “big basic” exercise by many coaches, nor am I aware of any strength coaches of any professional sports teams that center their S&C program around the hip thrust. Hopefully this will change, since hip thrusts appear to complement the squat and build certain functional features that squats don’t, including a certain feature that lays the foundation for ground sport performance. The squat isn’t perfect and the hip thrust isn’t perfect, but with optimal program design based on scientific evidence, we can create highly effective programs that build comprehensive athletic ability and muscular development. 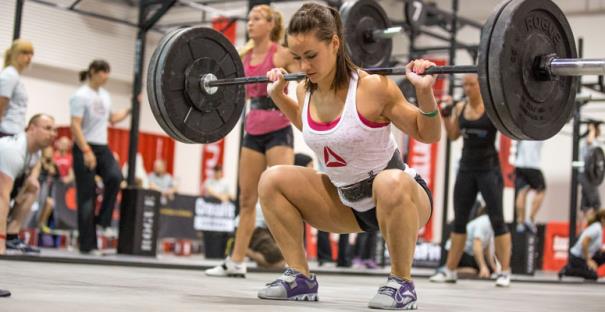 Much More Work to Do…

My PhD thesis studies are just the tip of the iceberg. I suspect that after my studies are published, they’re going to pique the interest of many sports scientists, and we’ll see an abundance of studies examining the hip thrust emerge over the next several years. This is much needed, as my studies are very meager in the grand scheme of things. We need to examine acute/mechanistic measures (EMG, torque angle curves, ROM, force, velocity, power, RFD, impulse, work, etc.) and longitudinal/training measures (changes in hypertrophy, strength, multidirectional power, speed, etc.) in a wide variety of populations (men, women, elderly, middle age, young, beginners, advanced, athletes from varying sports, etc.) in order to confidently discuss the biomechanics and functional transfer of the hip thrust. Nevertheless;

Today is one small step for man, and one giant thrust for mankind! 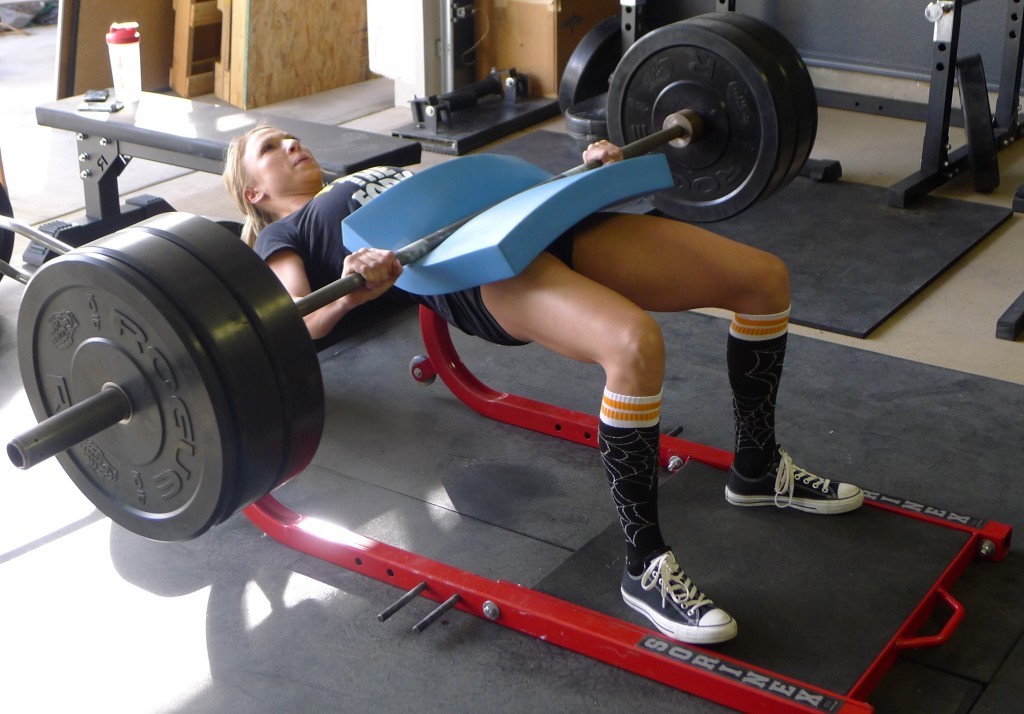