I have three simple rules when it comes to form:

Allow me to elaborate. Sometimes I read articles by various strength & conditioning experts and my jaw drops. I wonder if any of them really train people or pay attention to joint angles and biomechanics.

For example, I recently read that a good squat looks the same for every lifter. Having trained thousands of people in my life, I can assure you that there are many ways for a squat to look right, and that different lifters will have markedly different squat form depending on their body structure. I liken the torso, femur, and tibia to a lightning bolt. Everyone has a unique “lightning bolt,” and your lightning bolt will highly influence the joint angles inherent to your maximal squat form. 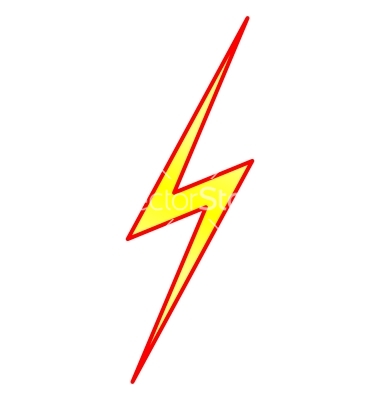 Nevertheless, there are various rules that must be learnt by beginners. All lifters must initially learn to brace their spines, hinge at their hips, keep their knees out in a squat, squeeze glutes at end-range hip extension, and so on and so forth. These are non-negotiables. Beginners must learn how to control their lumbopelvic region during heavy lifting and learn how to keep as much tension as possible on the active components (the muscles) rather than the passive components (the ligaments and joint capsules).

After a couple of years of lifting, assuming that the lifter has built up appreciable levels of strength and muscle mass, then form can begin to be altered depending on the goal. If the goal is to demonstrate maximum strength, then the lifter may adjust technique in order to allow for greater loads to be lifted, as long as the lifter understands that these form decrements increase the risk of injury. Because the lifter learned the rules, he or she now understands how to bend the rules and get away with it. Don’t get your Konstantinovs on without first learning how to pull with an arch! 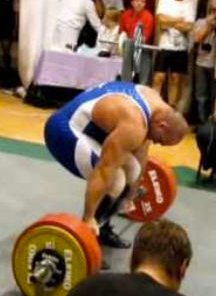