Today’s article is a guest post from Rob Panariello, a regular contributor to my blog. I found this article to be very interesting. I hope you do too!

As the winter season approaches, so does the emergence of various illnesses (i.e. upper and lower respiratory infections) and other conditions that are associated with both gram-negative and gram-positive bacteria. When faced with this type of ailment, the individual will usually seek the care of their physician who may elect to prescribe an antibiotic as the treatment of care. An increasingly popular prescribed remedy is the Fluoroquinolone class of antibiotics which includes the medications Ciprofloxacin (Cipro) and Levofloxacin (Levaquin).  It appears the preference for these prescribed quinolones stems from their excellent gastrointestinal absorption, superior tissue penetration and broad spectrum activity. 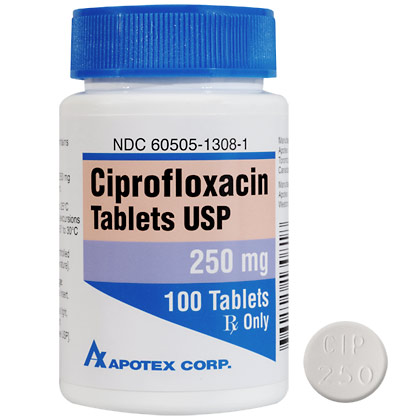 There are many publications expressing concern with the soft tissue complications of increased risk of tendonitis and possible tendon rupture that may arise with the administration of these medications (i.e. Cipro, Levaquin). These concerns occur not only at the initiation of the patient’s treatment but up to several months after the conclusion of the prescribed treatment. These complications may affect tendons in various parts of the body (i.e. shoulder, knee, and ankle) with the Achilles tendon being the anatomical structure most affected.  The risk also appears to be higher with those individuals whom are concomitantly taking corticosteroid drugs and in older individuals, especially those over 60 years of age.

It has been suggested that the fluoroquinolone antibiotics alter tendon fibroblast metabolism. In a study performed at the Laboratory for Soft Tissue Research at the Hospital for Special Surgery in New York, the administration of Cipro resulted in a 66% to 68% decrease in cell proliferation in the Achilles tendon, paratenon and shoulder capsule anatomy as well as a 36% to 48% decrease in collagen synthesis when compared to control cells. This particular study concluded that the inhibition of both cell proliferation and synthesis of matrix ground substance may contribute to the clinically described tendinopathies associated with ciprofloxacin therapy.

At the time of illness some “die hard” training individuals may continue to lift heavy weights and train before resolving their medical condition as they are of the opinion that they are protected while taking these medications during training. Other individuals may wait until their illness is resolved prior to returning to the gym to resume their training. Regardless of when the individual resumes their physical training, there is documented concern when taking this class of antibiotic medication.

I personally have treated a number of athletes who had ruptured their Achilles tendon at the time they were treated with Cipro or Levaquin. I am also familiar with one of my professional peers, whom shortly after completing his prescribed treatment with Cipro ruptured his pectoralis major bench pressing as he was warming up with 185 pounds. 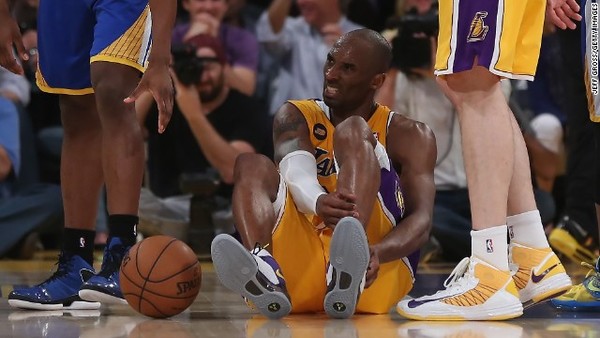 Although tendon ruptures and pathology due to the use of the Fluoroquinolone class of medications may be rare, incidences of these types of cases are well documented in the literature. When evaluated for your illness, inform your physician, the medical expert, of your training background so that an appropriate medication may be prescribed for a positive outcome.

When training a client and/or athlete who is initially prescribed or has just completed a course of medication, it would be wise to inquire about the type of medication prescribed. I am not asserting that a client and/or athlete will definitively acquire tendon pathology nor disrupt an anatomical structure when placed on fluoroquinolone antibiotics. However when confronted with the possible training of individuals who were prescribed these type of medications the professional should be aware of the possible risks that may occur in the weight room or during other aggressive methods of training. If your clients and/or athletes are prescribed a Fluoroquinolone class of medication, place special attention to their training intensities and program design. As the old saying states, an ounce of prevention is worth a pound of cure.