As most of you already know, I moved to Las Vegas two weeks ago. Click HERE to read why. Since so many of you have been DMing me inquiring about the fate of Glute Lab San Diego, I figured an update was in order. The lease is actually up for renewal at the end of this month, but I’ve recently decided to extend the lease for another two years. That said, it’s not going to be a gym that people can join. Even though it would be easy to hire a manager and trainers and make some money off the space, I’m going to keep it around mostly as a private gym for my squad members.

Basically, I’ve got them hooked on my equipment and atmosphere and can’t just cut them off. After training for two weeks at commercial gyms in LV, I’ve realized just how inferior they are to Glute Lab, and it helps me make sense of why my squad sees such great results.

From the inferior equipment, to the lackluster environment, to the lack of pride and urgency in fixing broken or torn equipment, to the smooth and bent barbells, to the no chalk policies, to the hexagonal plates, to the lack of space designated to hip thrusting, to the dudes who have to shadow box in between every set to let everyone know they’re a cage fighter, to the dudes talking way too loud because they have their headphones in but it may just be for show as a demonstration of bravado, to the oblivious dudes singing out loud to the music playing on their headphones for everyone to hear, to the dudes taking up multiple pieces of equipment for their XTREME supersets, to the dudes who camp out on the equipment texting and checking social media pretending to not see you waiting for the equipment and taking pleasure in not inviting you to work in and letting you know that they aren’t sure as to how many sets they have left because they train instinctively brah, to the dudes deadlifting 135 lbs and throwing the bar to the ground on their last rep of each set to let everyone know how hardcore they are. These are just some of the things I’ve witnessed in the past two weeks! It makes me embarrassed of my gender. Seriously, I don’t know how you guys do it. I’m at a point in my life where I can no longer commingle with newbies and typical gymgoers. I also can’t understand why gym owners and managers clearly don’t even use their own equipment. It’s like they don’t even want their gym to succeed. Gym etiquette has fallen by the wayside and I just can’t get the same type of workout I can get at Glute Lab.

At any rate, my Glute Squad helps define me; they’re living proof that my methods work. And everyone has become such great friends. So I’ll just take the $5,250 loss each month and make it up by working my ass off here in Vegas. Something tells me I’ll make more money by keeping my squad thriving than letting it fizzle away. Renewing the lease will also allow me to continue filming my Booty by Bret videos at Glute Lab SD, which also gives me an excuse to visit my SD friends and family every 4 weeks. And I can train with the squad in person for a couple of days when I’m there.

When I moved to SD over 3 years ago, I didn’t intend on building a gym. I was going to relax in life and go to the beach every day. Of course, that didn’t happen. I couldn’t stand the gyms near Pacific Beach and decided to make my own. Now I’m feeling that same feeling here in LV, so I’ll likely build a Glute Lab Las Vegas. I just received equipment to outfit my 4-car garage, but that’s not a long-term plan. I don’t want to sign a lease during the quarantine-era as there’s no guarantee that gyms will actually be allowed to operate. And I don’t wish to train folks at someone else’s gym as I’d just get annoyed at their gym and policies. I actually purchased the vacant land next door to my house and have this huge empty lot. I want to build a facility there but need to explore getting it rezoned or permitted to operate a personal training studio on the premises. I’ve been too busy setting up my house and being Martha Freakin’ Stewart to delve into it though.

So there you have it. SD Glute Lab goes on but in a different way, and Glute Lab LV is in the works. Also a Glute Squad reality show is in the works. I’m not joking lol. And I’m planning another Stronglifting Competition in Tulum in December. Click HERE and HERE to read about the new strength sport I’m starting up. Let’s kick this shit into high gear! 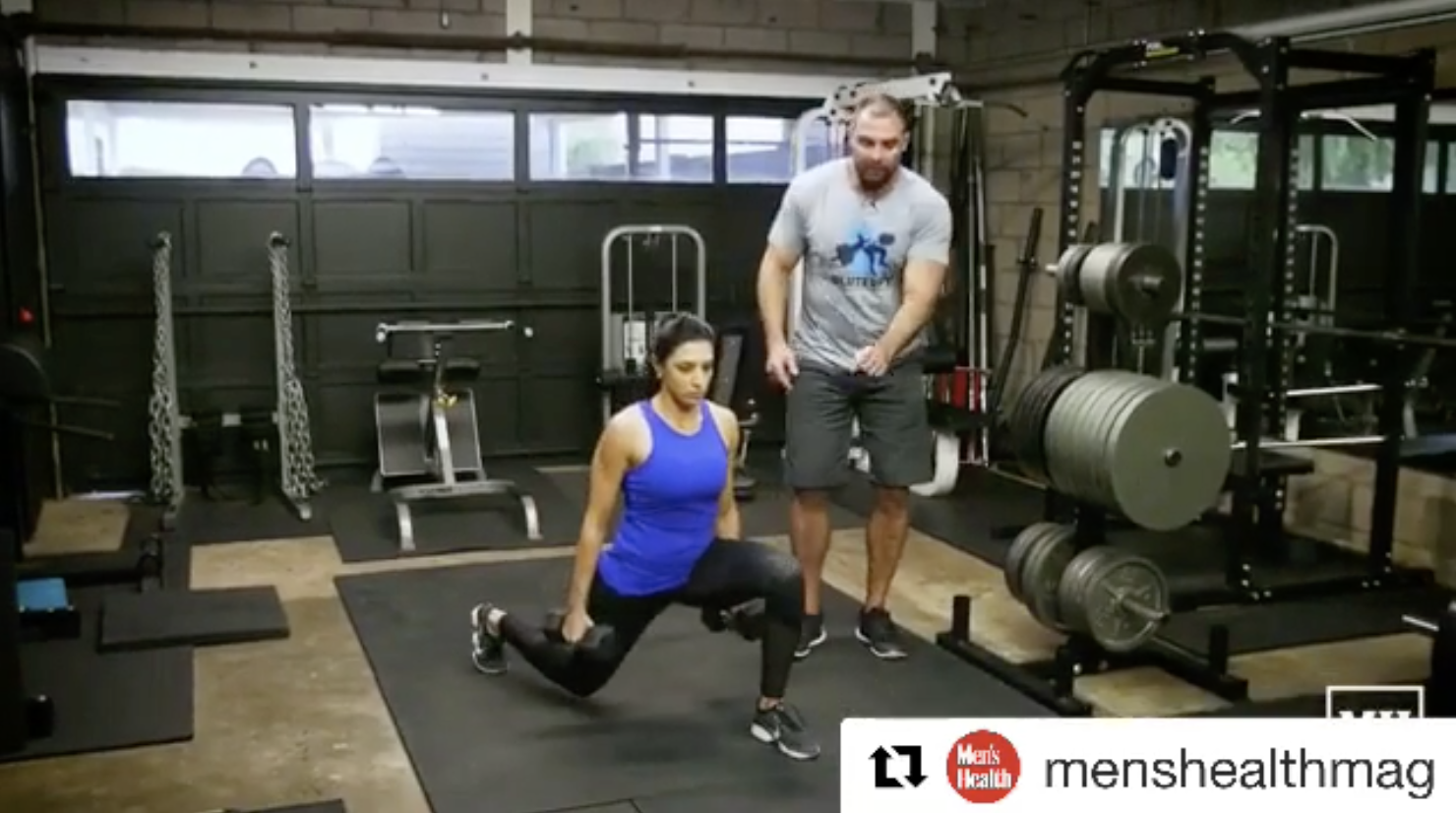