Training Glutes on the Smith Machine

Many people in the industry unfairly dis the smith machine. I’m a barbell guy through and through, but you can get a darn good glute workout using just the smith machine. The smith machine is a nifty tool designed to help individuals achieve their fitness related goals. It assists with balance, which can be a pro or a con depending on the circumstance.

FYI – I like the pure vertical smith machines much better than the angled ones that I use in the video. The prone and quadruped movements shown at the end would require a spotter to ensure the bar doesn’t twist and rack itself.

Sometimes training in the smith machine is preferred due to logistics, perception of safety, or convenience, which is fine. Here’s a list of the 14 exercises shown in the video:

A majority of pro bodybuilders and bikini competitors use the smith machine in their training. Several world record powerlifters and strongmen supplement their barbell training with smith machine work. I’ve measured the EMG activity between barbell and smith machine exercises and the difference in glute activity is not dramatic. Traditional barbell has an advantage, but it’s not nearly as high as people assume. Most people train for aesthetics, not function. Barbell is probably superior to smith machine training for functional outcomes, but even so, smith machine training would still improve functional performance if you put in the time and gain considerable strength. You can make the movements feel pretty close to their barbell counterparts if you set up similarly and concentrate. In general, I prefer that you perform barbell exercises over the smith machine if you have the option. But don’t avoid the smith machine altogether if you find it to be effective, safe, and/or convenient. 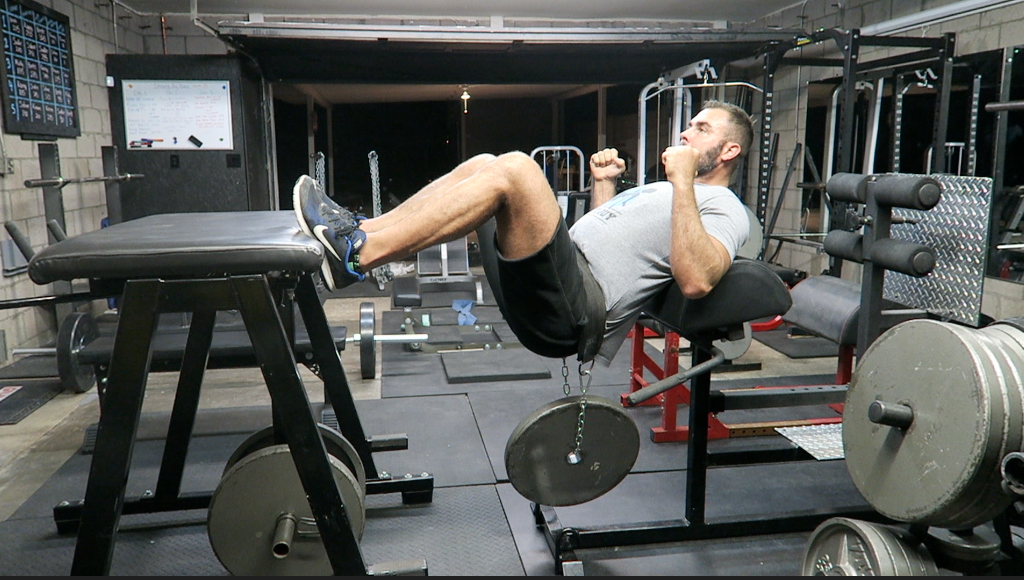