The Hip Thrust Plus

The Hip Thrust Plus
By: Sean Butler

Hip thrusts are a great, user-friendly, and easy-to-learn exercise that is also beneficial for teaching full hip extension. Additionally, the hip thrust is unique in that it can load end-range hip extension with either bands or a barbell. However, a problem I often notice with both beginners and folks who have been thrusting for a while is that, as a set moves on, reps start to get cheated. This is similar to squat depth inching higher and higher as an inexperienced lifter gets fatigued.

Enter the “hip thrust plus”, a way to audit your hip extension. It’s extremely simple: pause where you perceive your end range to be for a count of 1 second, and then attempt to extend your hips further. You’ll notice that you probably had a little bit further to go. This technique is demonstrated below.

For beginners, I recommend exclusively using this variation (try it with a band around the knees as well) until you have a good idea of where your end range is. From there, you can move to standard hip thrusts with a normal tempo. For more advanced thrusters, I think this variation should be used frequently as a way to ensure that you’re actually reaching full hip extension and not just piling on more weight or thicker/heavier bands. Additionally, if you’re doing a 10 second hold at the top as a part of a burnout, try squeezing up higher when you’re halfway through the hold. Even if you’ve actually reached and maintained full hip extension, the intent will force a harder contraction.

Bret’s note: A couple of weeks ago, I posted the video below on Instagram of my friend Inger (who is from Norway). Notice that she naturally pulses her glute contractions at the top of the rep. She does hip thrust plusses without even knowing it. Maybe you do too!

Last year when I was in Norway, I posted a video of pregnant @ingerindubai busting out front squats and push presses. Here she is with baby hammering b-stance RDLs and loaded single leg hip thrusts. Inger and her husband @ian_shp are good people! 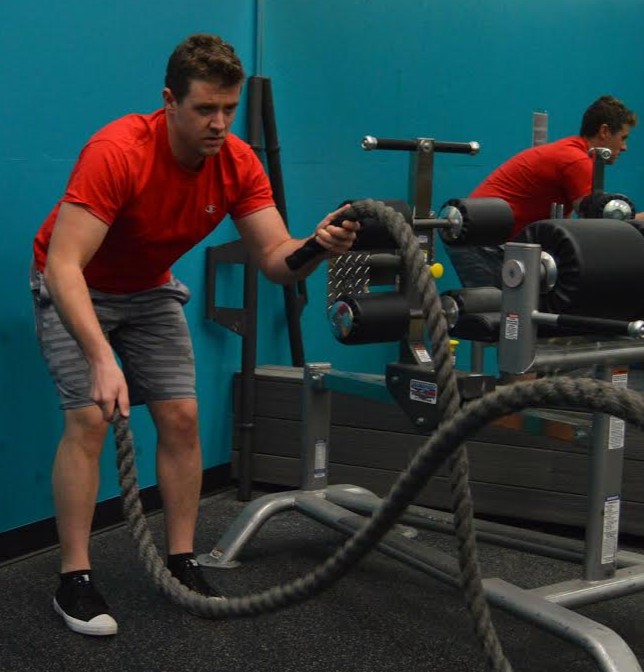 Sean Butler is a personal trainer located in New York. He has a Bachelor’s degree in Exercise Science from Mercy College and is a CSCS with the National Strength and Conditioning Association. Sean is also an author for Pain Talks on Medium. You can read more at www.Medium.com/@Sean.Pa.Butler 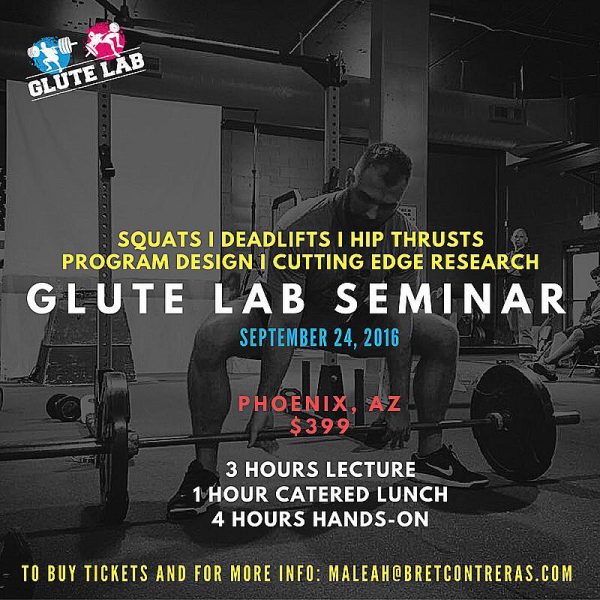