1. Sorry I didn’t have a Good-Reads blogpost last week. I had a bunch of articles stored on tabs awaiting my perusal but my computer shut down and lost all the articles I had slated to read. I could have gone back and found the articles again, but I was super swamped last week. This week I’m going to take the advice of some of my readers and post fewer articles and links, focusing on higher quality.

2. There were two highlights to my Labor Day weekend. First, I saw Machete and it was my kind of movie! A hideous badass traveling the land downing shots of tequila, banging hot chicks, and decapitating fools with a machete. It doesn’t get much better than that. And you should see the bodies on Michelle Rodriguez and Jessica Alba! Aye caramba! Second, I went to the bar for my friend’s birthday and there was one of those arcade games where you punch a speed bag as hard as you can and it registers how hard you punch. Although I haven’t thrown a punch in years, I was asked by a group of guys (some were pretty big dudes) to see how hard I could punch. I stepped up to the plate and set the record on my first punch. Chalk one up for heavy strength training! 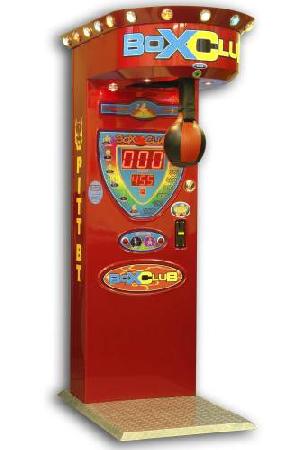 Maybe in some situations it’s okay but on strength training forums? Give me a break! It’s so ridiculous that I’ve decided to stop posting on internet forums for the most part. If I ever started up my own forum, everyone would be required to use their real name. No one could hide behind anything! For the most part this applies to rude people who like to start crap. If you use a fake name and are always polite, then you get a pass with me.

Sometimes I feel like I should have been born in the Wild,Wild, West, where men were forced to be men. Notice how women rarely act super-tough on forums, it’s always men? And these tough-guys are probably 5’5″, 140 lbs soaking wet who bench 95 x 10 and can’t squat because it makes their knees hurt. Maybe I should change my attitude and pay these guys a compliment; they were somehow able to find in life the only avenue where they could act like badasses and get away with it – the internet.

4. When training for maximum strength, I don’t put too much stock into what Physical Therapists have to say. I go right to the source and listen to powerlifters.