The odds of being born a superhero: An examination of the genetic limits to strength

Was your father Zeus or Odin? Did you ever have a favorable exposure to Gamma radiation? Have you ever been bitten by a radioactive genetically modified spider? No? Well maybe you hit the genetic lottery then when it came to strength. We all know or have seen people who display almost super human strength characteristics. Bret wrote a good article several years back on the subject titled The Truth About Bodybuilding Genetics. 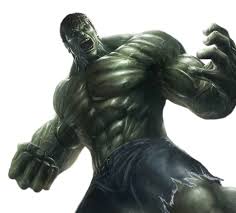 Our genetic makeup determines so much of who we are and what we do. It determines how we look and influences how we act. It also determines how our bodies react to environmental stimuli. For example, if two people perform the exact same exercise routine, they won’t respond in exactly the same way. One person might put on more lean muscle mass and get stronger than the other individual. The differences in responses may be small or in some rare cases extreme. Before continuing, I believe it would be helpful to give a little refresher on some biology terms.

A 2009 article by Hughes and colleagues examined the effect of genetics on an individual’s ability to express strength. The authors searched the available literature for any possible genes that were associated with muscle strength and power phenotypes. They wanted to determine the probability of the existence of an individual who exhibits all of the favorable genotypes for strength and power.

With the addition of each phenotype, the odds of having an optimal strength profile begin to reduce exponentially. So much so that, “the probability of possessing the ‘optimal’ polygenic profile for muscle strength is reduced to just 5.0×10 (-14) %.” This is so low that the chances that having just one single person in the world possessing all of these traits is .0003%.

The authors continue to state that in the entire world, with a population of over 6 billion it is probable that only two individuals may possess 17 of the 22 favorable genes.

This paper was strictly hypothetical so there were certainly some limitations. For example, only a Caucasian population was used so the data probably cannot accurately be interpreted to other populations. Also 17 of the 22 genotypes used lack strong scientific evidence as genetic polymorphisms associated with strength and power.

Just for fun I googled how many people have ever lived and saw the number was 108 billion people. If we multiple that number by .00000000000005 we get .0054% chance that for all intents and purposes, a superhero, has walked the earth. Chance are slim but who knows! We would need to have a population of over 21 trillion people (200 times the number of people who have ever walked the earth) to have an excellent chance at having one real life (no gamma radiation involved) super hero.

Even if you did happen to hit the genetic lottery and have a favorable strength profile that doesn’t guarantee you will be strong! Remember, how you express your genetic makeup also has a strong environmental component. Even a super human would need to train, get enough sleep and eat properly in order to recognize their full potential. A hard worker with a less favorable strength profile would certainly outperform one with a higher strength profile who ate junk food, barely slept, and had a poor work ethic. 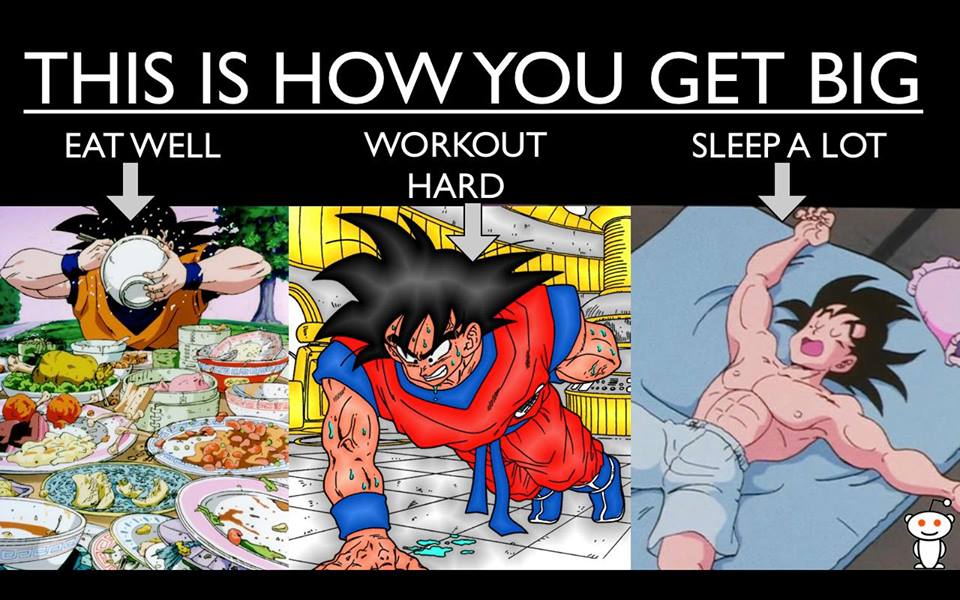 I’d like to leave with a quote a friend who commented on my idea of writing this article;

“Given enough opportunities, anything, no matter how unlikely to happen in one shot, becomes nearly inevitable as long as it’s possible”

Justin Kompf is the head strength coach at SUNY Cortland and is currently pursuing his master’s degree in exercise science. Strength and hypertrophy research peaks his interest. He is a co-founder of a student powerlifting team at SUNY Cortland (They wear super hero shirts and break records). Justin blogs for www.bloodandiron315.com and can be reached at Justin.kompf90@gmail.com or followed on Facebook HERE. 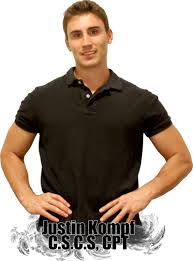