The S&C Research review service comes out on the first day of every month. Here is a preview of the May 2017 edition, which comes out next Monday.

Each edition covers a wide range of the latest S&C, biomechanics, exercise physiology, and physical therapy research, but this edition has a special theme of the Squat!

How different are joint angle movements in the back and front squat?

The study: Sinclair, J. K., Brooks, D., & Atkins, S. (2017). An examination of the hamstring and the quadriceps muscle kinematics during the front and back squat in males. Baltic Journal of Health and Physical Activity, 9(1), 37-45. 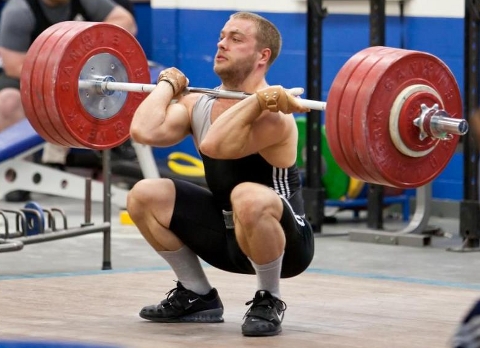 Does ankle mobility affect trunk lean in the back squat?

The study: Fuglsang, E. I., Telling, A. S., & Sørensen, H. (2017). Effect Of Ankle Mobility And Segment Ratios On Trunk Lean In The Barbell Back Squat. The Journal of Strength & Conditioning Research.

The researchers assessed whether possessing a greater dorsiflexion range of motion (ROM), as measured by the weight-bearing lunge test, leads to a lifter using a more upright trunk in the parallel, high-bar back squat, among young males with 4.1 years of experience in strength training, and a self-reported 1RM of 136.8 ± 24.4kg. 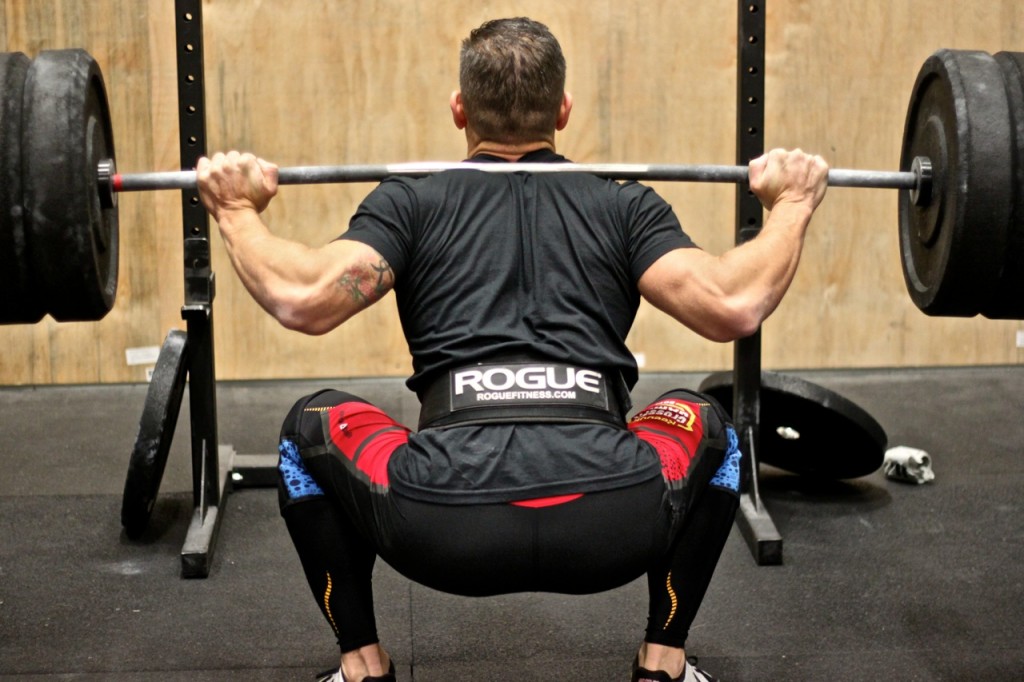 The researchers assessed how hip and pelvic joint angles differ between individuals with and without femoroacetabular impingement (FAI) during the performance of (1) an unconstrained full squat, and of (2) a constrained squat. Both types of squat were performed while wearing standardized footwear, standing on a 30-degree foam wedge (to raise the heel), with the feet parallel, and shoulder-width apart, and with the arms held out in front. The squats were done to a self-selected depth (but the instruction was to squat as deep as possible) and the bottom position was maintained for 3 seconds before ascending. The constrained squat differed in that it was performed facing a pole that served as a visual cue to keep the trunk upright during the descent phase.

Surprisingly, the majority of measurements taken during both squat tasks were similar between the 2 groups. In the FAI group, the ipsilateral side of the pelvis (the side of the FAI) at the point of maximum squat depth did not descend as far as the controls in the unconstrained squat (by 2.3 degrees) and in the constrained squat (by 2.4 degrees). In addition, in the constrained squat, the FAI group used a greater hip adduction angle (by 2.6 degrees) and a smaller hip external rotation net joint moment. The researchers therefore concluded that subjects with symptomatic FAI can squat to a similar depth as controls with minimal joint angle movement changes, regardless of whether the squat involves a cue to keep the trunk upright or not. 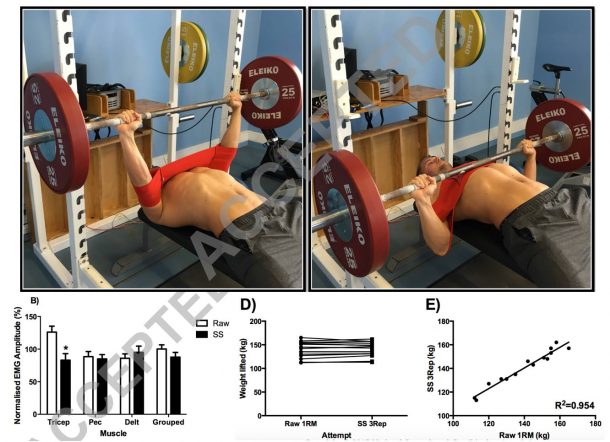