How to Become a Functional Movement Guru in 40 Easy Steps

Let’s face it, making money is hard work, especially if you stay grounded in science. Pseudoscience is much more profitable these days, plus it can be a whole lot of fun. Imagine a world with no scientific boundaries, where anything you think up in your head can be played off as factual regardless of whether or not the idea holds merit in real life. Imagine building a strong, cult-like following and getting paid to spout off jibber-jabber all day long. 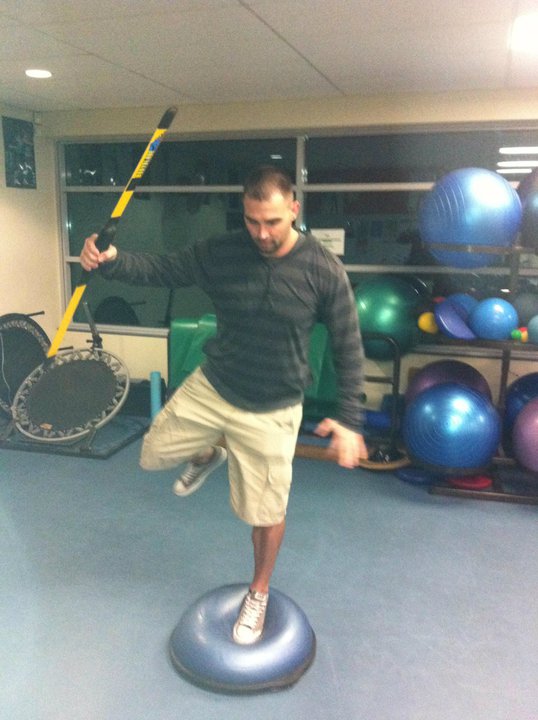 There are indeed some credible and valuable functional movement experts out there – this article isn’t about them. Every year, the strength & conditioning and physical therapy industries see several new pseudoscientific movement gurus emerge onto the scene. I like to call these guys, “Self-Proclaimed Functional Movement Specialists (SPFMS),” and after studying their methods, I’ve realized that becoming one is actually quite easy.

The public seems to have desperate, undying needs to 1) be labeled as dysfunctional, 2) have a bold leader telling them how to stand, walk, sit, and move, 3) be told exactly which exercises are acceptable and which ones are not, and 4) adhere to a polarizing system that allows them to feel superior to all those who don’t adhere to the same system. Fulfilling these needs will lead to instant success.The physical therapy and personal trainer fields are filled with an extraordinary proportion of suckers who won’t bat an eyelash over your exorbitant seminar, certification, and DVD fees. If you’re hurting for cash and would like to step it up and become a SPFMS, I’ve got you covered. Just follow these simple 40 steps:

How to Become a Functional Movement Guru in 40 Easy Steps 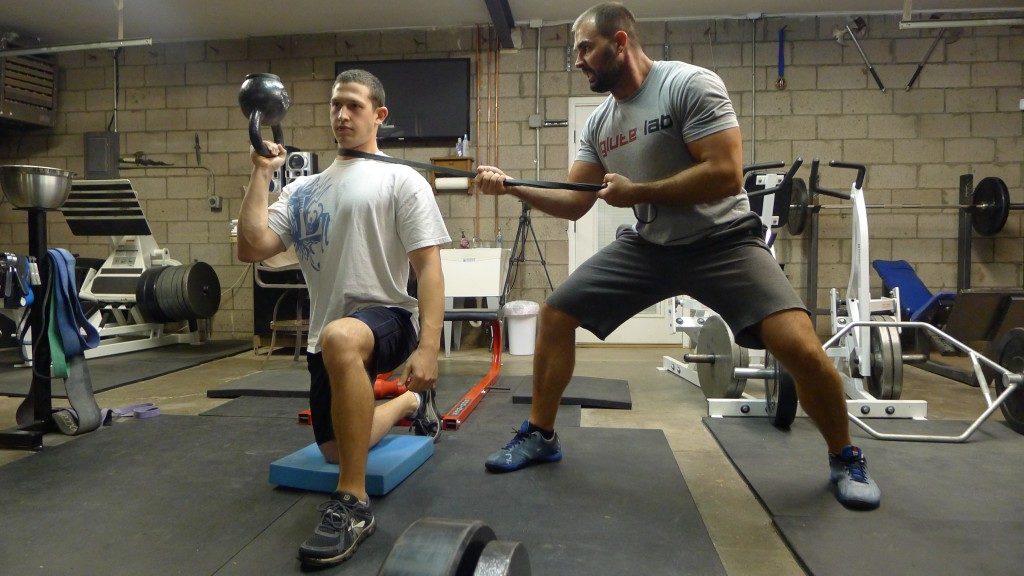 Contralateral reciprocation at its finest!

If you’re looking for some next level shit, I’m going to tell you how you can ramp things up a notch.

Who in their right mind could question you when your facility is so hardcore and functional? 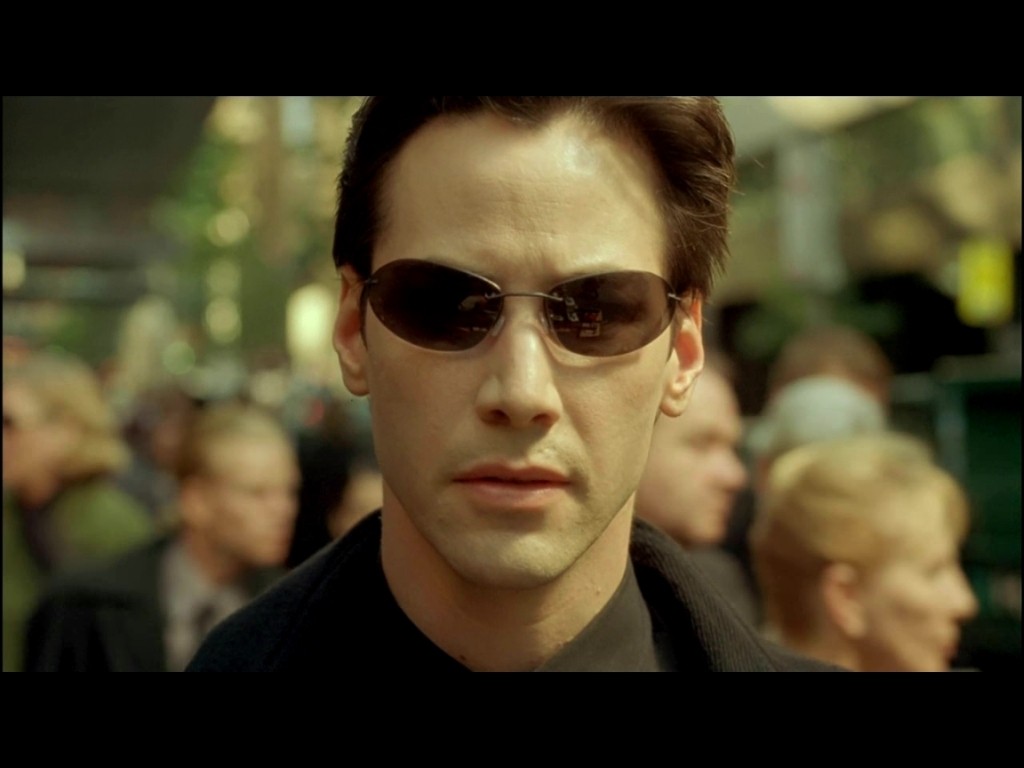 You are the Neo of Human Movement!

Purpose of This Article

Most of us who have spent the majority of our lives in careers as personal trainers, strength coaches, physical therapists, and sports science researchers can see right through these SPFMS‘s – we can spot their B.S. from a mile away. I would like my readers to be able to easily identify the con artists and snake oil salesmen in our industry as well.

Make no mistake about things – if you stand for pseudoscience, then you stand in my way to properly educate the masses. I will not sit back and watch my industry turn to crud on account of self-proclaimed movement experts who know just enough to be dangerous but haven’t read an actual study in their entire lives.

We have entire journals dedicated to advancing strength and conditioning, biomechanics, gait and posture, physical therapy and rehabilitation, movement and ergonomics, and pain sciences. There are hundreds if not thousands of longitudinal training studies that have examined the actual effects of exercise on functional performance, and these should provide the backbone for functional training methods. We certainly don’t know everything, but we definitely know enough to stop con-artists in their tracks.

How to Design an Optimal Glute Training Program

How to Design an Optimal Glute Training Program