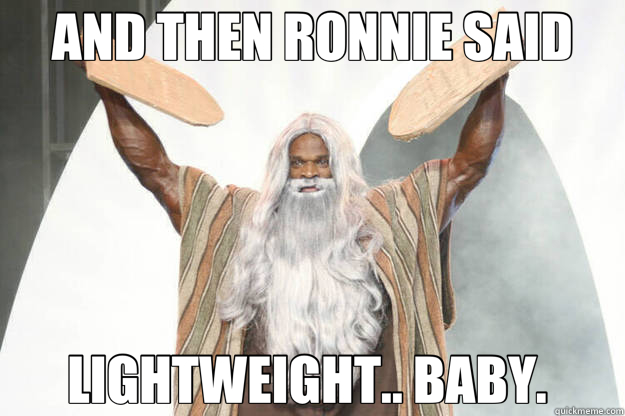 If you’ve been a regular follower of mine for some time now, then you’ve probably witnessed me express my disdain for modern experts in strength & conditioning and sports nutrition. I’m not talking about the younger up-and-comers – they get a pass since they’re green. I’m talking about the established folks who have been writing, speaking, and consulting for many years and whose sole livelihoods comes from the fitness industry. You’d think that at some point these folks would gravitate toward science to answer burning questions that naturally arise within them over the course of their careers.

We have an entire field of experts who speculate and offer advice, and yet they don’t possess the necessary skills to be effective or correct. Many times there’s research to support or refute what the experts are saying but the experts are unaware of it. Usually the answer to a particular hot topic/controversy in S&C could be easily determined by conducting a simple RCT, but the experts don’t know how to conduct a study, write up a study, or submit a study for peer-review. I’m definitely not saying that an expert can’t offer valuable insight without having a PhD. What I am saying is that experts would be far more effective if they better understood the scientific method, basic statistics, and evidence-based decision making. This applies mostly to the outspoken experts who veer outside their scope of expertise and seem to have an opinion on everything rather than the humble experts who stick to what they know and defer to other experts in matters not pertaining to their knowledge-base.

Lately I’ve been disenchanted with the field. I’ve personally challenged numerous experts to debates, several of which happened privately behind the scenes and therefore my readers are unaware of, and to date none of these individuals have accepted my challenges. Experts these days seem more interested in appearing right than actually being right. They’ll resort to all sorts of logical fallacies just to try to win an argument rather than considering the possibility that they’re wrong.

Alas, now there is hope, as evidenced by the fascinating, professional, highly-intellectual, and well-informed banter between my colleagues Menno Henselmans and Eric Helms.

Cliff notes: Menno believes that the research clearly shows no value in going over 1.8 grams of protein per kg of bodyweight per day, whereas Eric believes that research supports that there is indeed value in going higher depending on the circumstance and tends to recommend 1.8-2.8 grams of protein per kg of bodyweight per day. I’ve always recommended 1 gram per pound of bodyweight per day and I tend to go higher for myself, but I would love it if Menno’s advice accurately pertained to me since I find carbs and fat to be much tastier than protein in general. I appreciate how Eric pointed out individual differences in his retort, and I’m overwhelmingly impressed with Menno’s command of the research and statistical skills.

However, this article represents much more than optimal protein intakes. This article is what true S&C and sports nutrition is all about. It single-handedly restored some of my faith in our field, and I hope it sets a trend for how professionals go about improving understanding and conducting themselves in the future. Menno and Eric are the good guys, and I want my people to follow them. Bravo to you Menno and Eric, bravo! 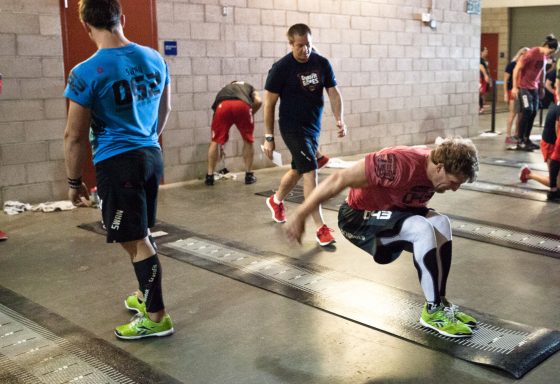