What To Do When an Exercise is Causing Pain or Injury

Some lifters are very lucky. They train year after year, decade after decade, performing every popular resistance training exercise, and their bodies handle it like a boss. These people have anatomies that are well constructed to tolerate full range of motion exercises in every direction at every joint. However, other lifters are not so lucky, and they inevitably encounter exercises in their training that don’t seem to agree with their structures. 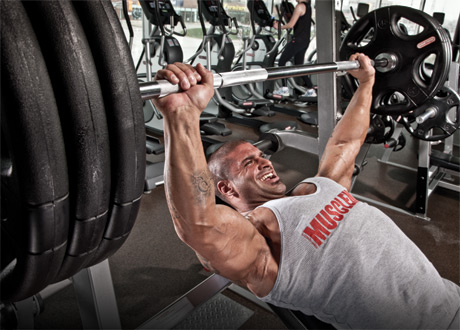 Before I go further, I’d like to expound upon the topic of pain. It is important for lifters to know that anatomy isn’t automatically to blame when pain arises. Biomechanics, structure, and posture can indeed cause pain, especially with regards to heavy and explosive strength training, where large loads and stresses are placed upon the body. This is even more pertinent with regards to powerlifting and maximal strength training, where large emphases are placed on setting PRs and progressive overload.

However, in the grand scheme of things, biomechanics, structure, and posture only encompass small portions of the entire pain picture, which involves biological, psychological, and sociological components. Moreover, sometimes there are other culprits, for example, poor program design, deconditioned muscles, or suboptimal technique.

That said, I would like to be very clear about something. No exercise is worth doing if it consistently causes pain or injury. This applies to squats, deadlifts, Bulgarian split squats, bench press, military press, chin ups, dips, curls, and even my pet exercise: hip thrusts. There are plenty of ways to hammer the muscles, and you’ll see better progress over the long haul by focusing on the exercises that best agree with your body. A body that is free of pain is a happy body. Pain alters muscle activation and can create compensatory movement, which can lead to problems elsewhere in the body. Therefore, you want to avoid stubbornly grinding through painful exercises. 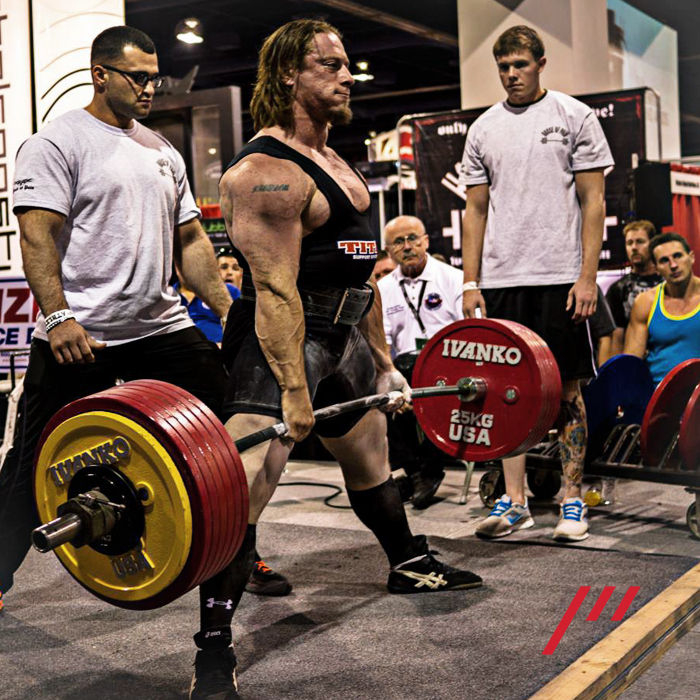 What do Try Before Eliminating an Exercise

If an exercise is causing problems, here are the various strategies that you should attempt before throwing in the towel:

See a Doctor or Physical Therapist

This is the obvious answer. Try to find one that regularly works with athletes and lifters.

Go lighter with a focus on using excellent form

Reduce training frequency for that exercise

Instead of performing the exercise three times per week, go with once or twice per week to allow for more thorough recovery.

Perform exercises that could improve your form (corrective exercises)

Technique on a given exercise can improve if the poor form is not due to anatomy but is instead due to mobility deficits, joint stability deficits, or poor motor control. Therefore, any exercise or drill that strengthens weak muscles, increases mobility, or improves coordination could lead to better technique. Depending on the particular situation, RKC planks, wall ankle mobility drills, glute bridges, lateral band walks, side lying clams, hollow body holds, prone trap raises, scap wall slides, walking knee hugs, and shoulder towel stretches could be of value.

Experiment with a variant of the exercise

Perform the movement in a different order in the training session

If you normally perform the exercise in the middle or end of a workout, performing it first could allow you to better focus on form since you won’t be neuromuscularly or mentally fatigued. If you normally perform an exercise at the beginning of a workout, performing it at the end might be of value since you’ll be more thoroughly warmed-up and you might not be concerned with the loads you use since you’ll be too fatigued to consider going for strength records on that lift.

Give it some time

This strategy mainly applies to new movements that feel uncomfortable and painful due to external pressure. For example, when you first start performing high bar back squats, low bar back squats, front squats, and Zercher squats, it hurts because the bar is digging in to the body. The same thing applies to learning the hook grip when deadlifting and with barbell hip thrusts. However, after several weeks, the pain subsides as the body gets accustomed to the stimulus. 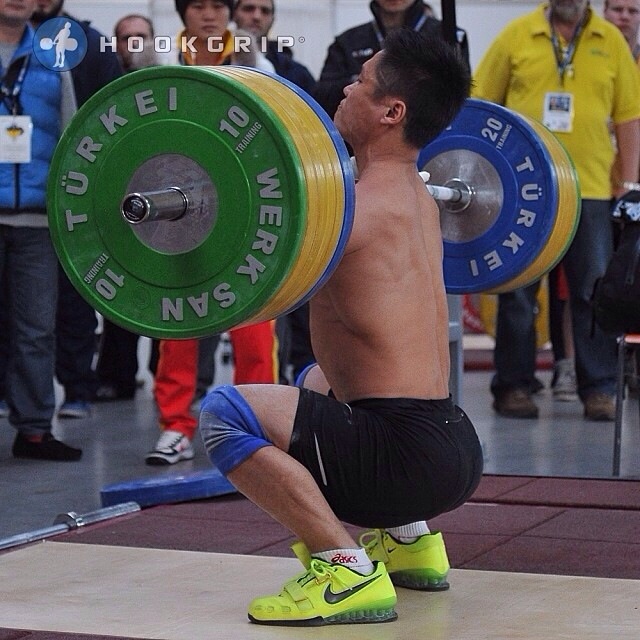 What to Do When Eliminating an Exercise

Hopefully, employing one of these suggestions does the trick. But if it doesn’t and the issue doesn’t clear up, then you should drop the exercise from your program and increase volume with other exercises in order to make up for the eliminated exercise. For example, let’s say that you remove all forms of bilateral deadlifts from your training. Exercises such as front squats, kettlebell swings, single leg RDLs, hip thrusts, glute ham raises, bent over rows, and grippers will allow you to retain most of your deadlifting strength even though you won’t actually be deadlifting, so pick a couple of them that you feel best target your weak links and make sure to regularly include them in your training.

When the issue clears up, don’t rush back into the problematic exercise full bore. Instead, give the body some time to strengthen and the brain some time to build confidence. After a few months, you may go back to the once problematic exercise and see if your body can better tolerate it this time around. Often this is indeed the case, but make sure you adhere to a graded approach and ease back into the exercise gradually. If this occurs, then voila, you’ve solved the problem. But if the exercise still causes issues, then eliminate the exercise again but for a longer period of time – perhaps 6 months or even indefinitely. Strength coach Michael Boyle refuses to allow his athletes to continue to perform an exercise if the athlete has injured him/herself on three occasions with the same movement. Don’t feel bad about eliminating an exercise that isn’t good for your body, you’ll be far better off in the long run.

Don’t stubbornly grind through pain. Work around pain and teach your body to be confident with resistance training. Most serious lifters can’t regularly perform every major exercise. For example, I can’t perform chin ups or dips very often anymore. Although these were two of my go-to exercises throughout my first two decades of lifting, they now irritate my shoulders and arms, so I rarely do them. However, my pectoral, lat, and arm hypertrophy have not suffered because I can still perform heavy bench press, incline press, rows, and deadlifts. Each of my powerlifting friends have certain movements or variations that they have to avoid, and they had to learn this the hard way. Anatomy varies dramatically from one person to the next, so we should hone in on the movements that best suit our musculoskeletal systems. 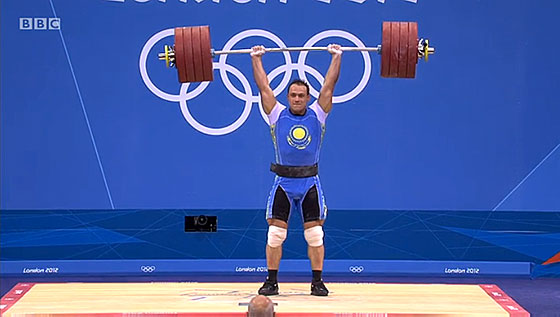 Below are three articles I recommend checking out if this article interested you:

Why People Must Squat Differently