I want to be the first to report some very cool research that has emerged pertaining to the role of the gluteus maximus during the lunge exercise.

A study was just recently published titled: Computational modeling of a forward lunge: towards a better understanding of the function of the cruciate ligaments.

Before I delve into things, just so we’re all on the same page, here is a video of Eric Cressey performing the forward lunge exercise:

* I bet Eric wishes that the glutes could also protect against hair-thinning…ba da ching! Folks I’ll be here all night!

Okay, back to the study. I’ll try to sum things up as simply as possible. Here are the cliff-notes: 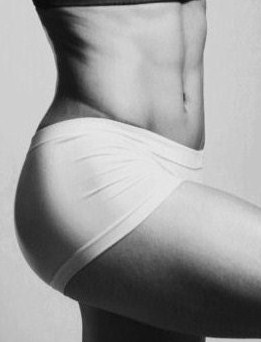 * If you can gain access to the full paper, please do so and check out Figure 4. The graph sums up the entire story in terms of contributors to translational forces on the tibia at various depths.