Here’s a complicated biomechanical article on the squat from my colleague Andrew Vigotsky (my former intern who is now smarter than me LOL). Hopefully some of you will be able to understand and enjoy it. Cliff notes: the way most of us fitness bros estimate hip and knee extension torques in a squat is oversimplified and erroneous. I still believe it provides a reasonable estimation for narrow stance squatting, but Andrew makes some great points in this article. Down the road Andrew and I will compare calculations to see how far off the methods are in torques.

Calculating Joint Moments in the Squat
By Andrew Vigotsky

For many years, people in the fitness industry have calculated joint moments in the squat using the floor reaction force vector (FRFV) method or by assuming the external load is the only force inducing a moment (Figure 1). This method, however, is erroneous for a number of reasons (Winter 2009). 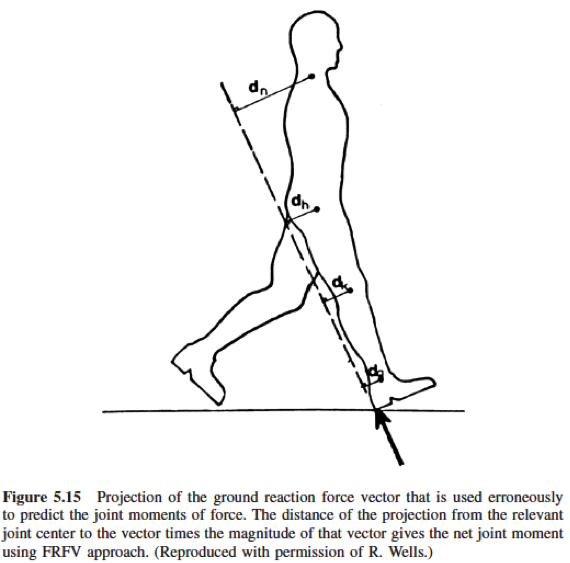 Figure 2. FRFV may lead to erroneous interpretations of joint moments as you go up the kinetic chain. This would imply that walking would require some serious neck strength (torque)! 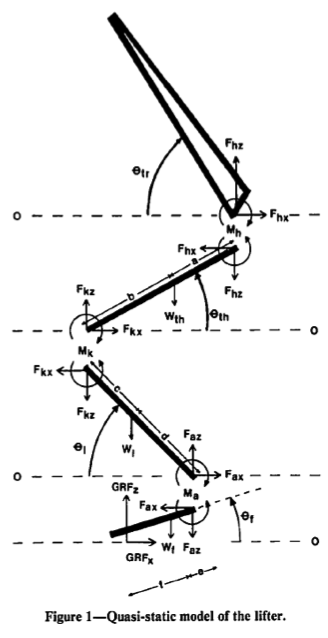 Figure 3. Quasi-static analysis of the squat.

Proper inverse quasi-static analysis of the squat has been shown to be 99% as effective as inverse dynamic analyses (Lander et al. 1990), and is much, much easier to conduct, as segmental angular accelerations may be ignored. Such analyses can be performed using the ground reaction force, segment angles relative to horizontal, segment lengths, segment masses, and segment center of masses (Figure 3). This is, however, much more intense than the FRFV method described above. So, in an effort to increase the validity of the FRFV, it is important that other planes (i.e., transverse plane) be taken into account when attempting to calculate knee and hip moments. In order to take these into account, the joint center must be extrapolated into space, such that the force from the load is perpendicular to it. Only then can the moment arms and moments be calculated (Figure 4). 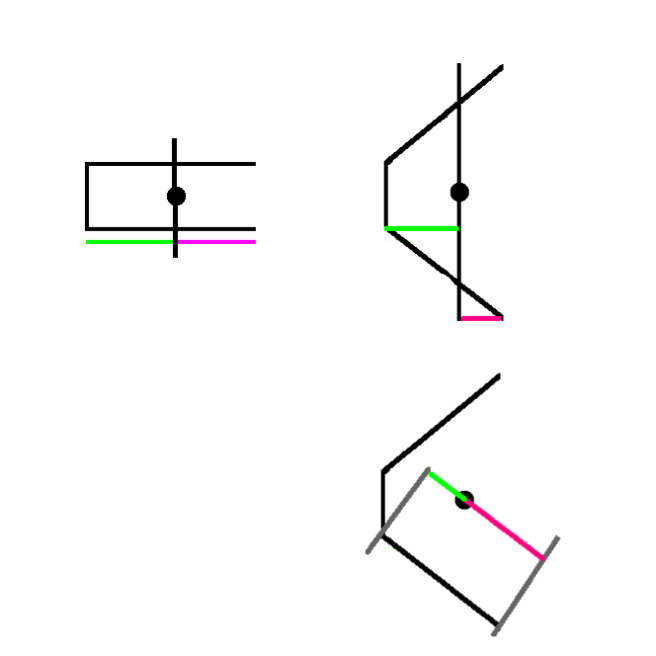 From Figure 4, it can clearly be seen that only examining the sagittal plane can be misleading. These figures are supported by Winter’s support moment theory, in addition to the findings of Escamilla et al. (2001), wherein horizontal abduction resulted in similar summed moment arms, but a bias for a larger moment arm about the knee.

This is one simple example of how biomechanics is not as simple as many may think. In this case, because humans move in three dimensions, calculating things using two dimensions may be shortsighted.

Lander JE, Simonton RL, and Giacobbe JK. 1990. The effectiveness of weight-belts during the squat exercise. Medicine and Science in Sports and Exercise 22:117-126. 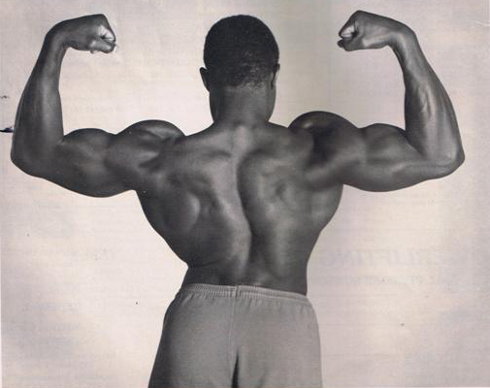