I’ve always felt that getting old kinda sucks and is a bit depressing. However, I’ve learned to embrace it and have realized that in many ways aging is awesome. It is my sincere hope that this blogpost inspires some of you. I’ve worked my ass off for 16 straight weeks just for these photos, and the hard work paid off as I’m rolling into my 4th decade feeling strong and fit.

Four months ago, I was sitting around contemplating the fact that my 30’s are ticking away. I decided that I would train as hard as humanly possible (for me) and take some pics for a 40th birthday blogpost. Now, eleven months ago, I had gotten into really good shape (see HERE and HERE), ending up at 224 lbs. My plan for today was to diet down to 215 or so and see how lean I could get. However, it didn’t pan out that way. I very well might be the hungriest bro on the planet, so my initial efforts to shed some weight weren’t fruitful. After 3 straight weeks of trying to gradually reduce calories to no avail, I said to myself, “Fuck it, let’s see what I can look like by just recomping and getting as strong as possible at my current bodyweight of 238 lbs.”

And that’s exactly what I did. I hovered between 238 and 242 the entire 16 weeks, ending up at the exact same weight as when I started. I average 5,000 calories per day (I get around 200 grams of protein per day, which is lower than what I used to consume but still does the job), which affords me a lot of wiggle room, so I kept eating my pizza, pancakes, cereal, and chocolate whenever I felt like it – my diet never changed. I trained like a crazed wildebeest and ended up setting numerous PRs along the way, and I even grew my glutes considerably.

Today, I turned 40 years old. In preparation for these pictures, I generally trained full body 3 times per week. I often added in either an additional easy high rep upper body workout with machines and single joint movements, or an additional easy high rep glute day consisting of bridging and lateral band movements. I always squatted heavy as hell on Monday and hip thrusted heavy as hell on Wednesday. I hammered away at squats, hip thrusts, deadlifts, bench press, incline press, and underhand grip lat pulldowns, but I was also a db curling, frog pumping, lateral raising, and seated hip abductioning machine. I’ve always felt that progressive overload via compound movements does a body good, but the results are even better when single joint moves are sprinkled in sparingly to fill in the gaps.

Here are some pics my twin brother took of me 10 days ago: 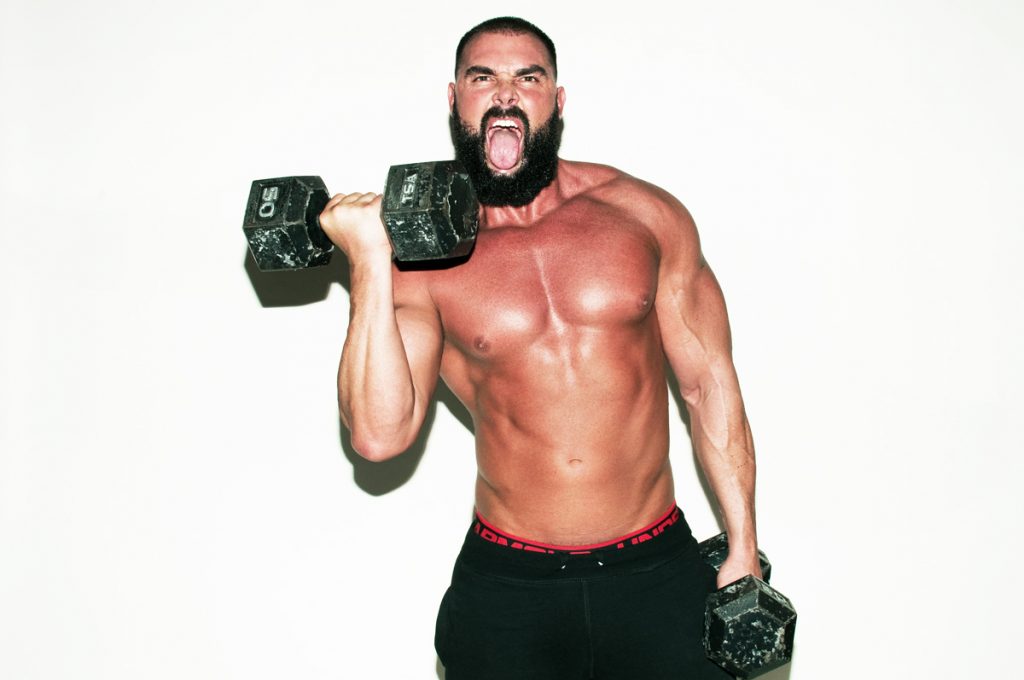 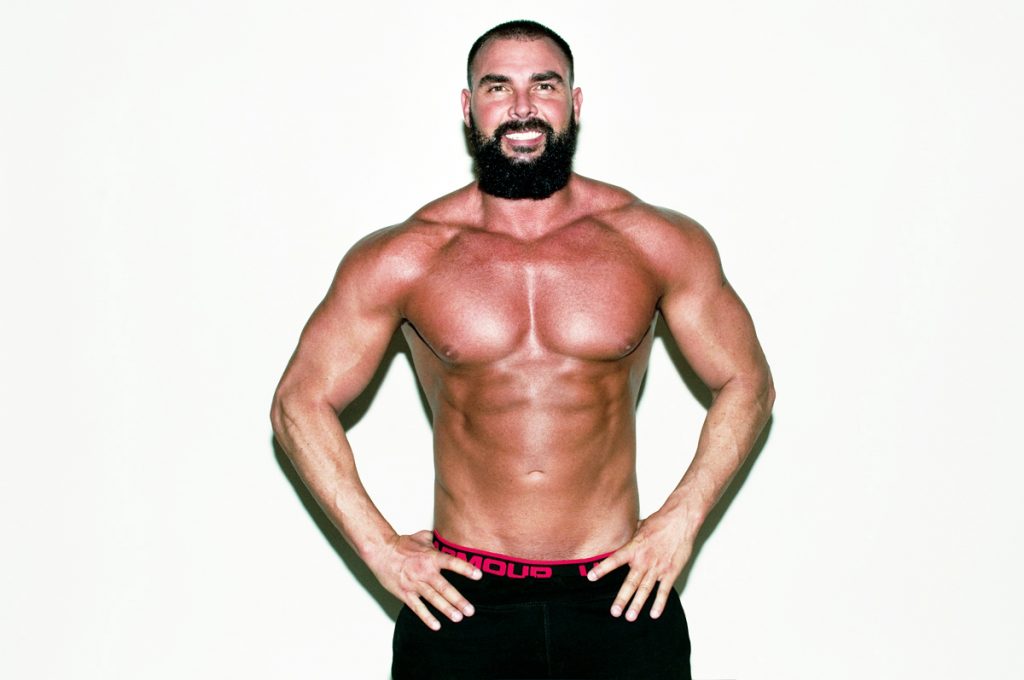 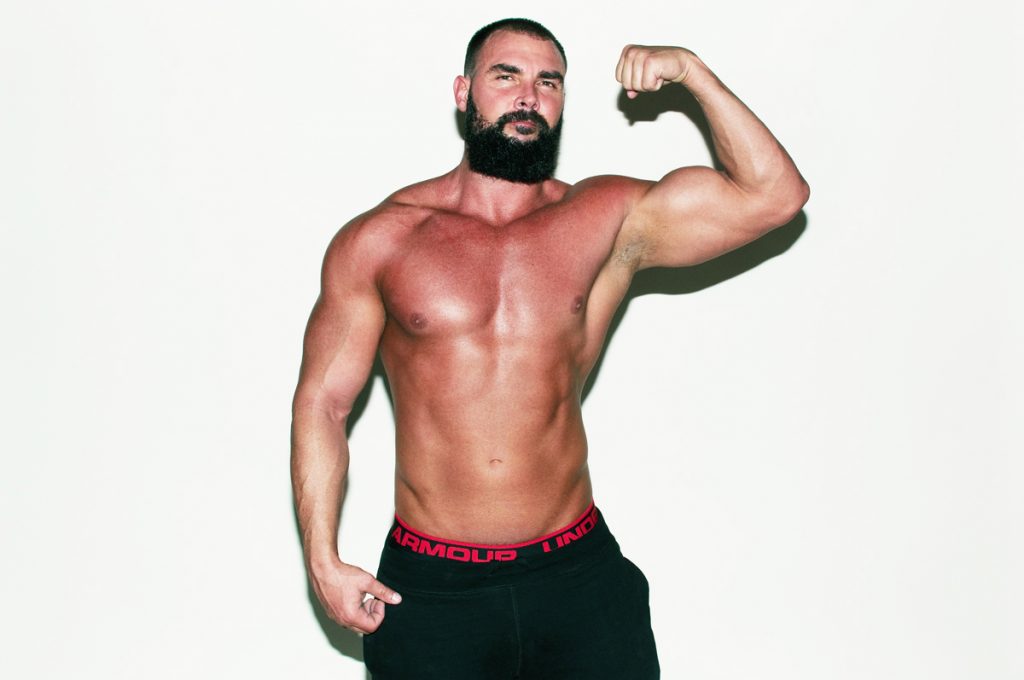 Below, in order, are recent PRs (in the past two months) showing:

This is an 800 lb hip thrust. I've been hammering hip thrust variations three times per week for the past couple of months in an effort to chase down eight-hundy. I've done barbell hip thrusts, band hip thrusts, and bar plus band hip thrusts each week like a boss, leading up to last night. Full hip extension was reached. Couldn't keep my chest down but it's not too bad. In this video, I included the 765 lb set that I had done right before the 800 lb set. Felt easy. Some might say, what's the point? Well, I don't just do 1RM singles. I do 1-10 reps with the barbell, 6-20 reps with bands, and 6-15 reps with a bar plus bands. But I try to get stronger with all loads and rep ranges. After these two heavy singles, I did 495 lbs for 10 smooth reps. And guess what? Despite being almost 40 yrs old and having trained for almost 25 years, my glutes have definitely grown in the past two months and are at their all time best. That's the point. #gluteguy #glutelab #thethrustisamust #hipthrust #hipthruster #glutetraining #growthatbooty #glutegains

Set some serious PRs tonight. Was nice and rested and hit a 405 x 2 squat (PR) and a 435 x 1 PR. Then hit a 585 x 10 hip thrust (PR) and a 225 lb military press PR. Basically it was PR city! Had a bunch of Strong by Bret and Get Glutes members over here watching so I was showing off. They are so inspiring to watch. Bunch of badass mofos. I love intelligent lifters who train smart and hard. Big seminar tomorrow. Gonna crash for a few hours and then science the shit out of these attendees. #strongbybret #glutelab #prcity #thethrustisamust

610 lb sumo deadlift. Used a stiff bar and wrist straps. Lifetime PR. Felt like I had 10 more lbs in me. Bar path was wonky but not worrying about grip makes things much easier. Happy Independence Day brothers and sisters! #glutelab #gluteguy #brunostrong

Frog pump PR: 100 lbs x 50 reps ———————- Holy glute burn! This was harder than it looked; I wanted to stop at 40. I post these to show that I work hard at a variety of exercises in a variety of rep ranges. I like 1RMs, 10RMs, and even 50RMs. I realize this is a funny looking exercise and one that's easy to poke fun at, but my glutes are rock solid and I believe the high rep work helps me achieve this. I hip thrust 800 lbs for 1 rep and I also frog pump 100 lbs for 50 reps. —————– So do your squats. Do your deads. So your hip thrusts. Do your bench and military presses. Do your chins and rows. Do single leg work and lateral band work. Do your favorite isolation movements. Go heavy. Also do lighter weight to failure. It's all good! #gluteguy #glutelab #frogpumps #frogpumpfordays

New all time squat PR – 445 lbs. I failed with 450 last week so scaled back 5 lbs and got it. I got below parallel but didn't get very low so I did a back off with 405 and sunk it deep. Gonna keep prioritizing squats, front squats, and quads in my training. Then I busted out a 585 lb conventional deadlift. My all time best is 605 lbs. I hit a 610 sumo last week but this felt so damn heavy it wiped me out. Used the stiff bar instead of the deadlift bar and didn't use straps. Tried for a 335 lb bench and didn't come close. Felt like I had a chance as I hit 325 several weeks ago but my bench strength wasn't there last night. Kept the video in to show the importance of proper safety pin height in the rack. Followed up with 315 lbs with a decent pause. I had planned on doing leg extensions and pec deck and other single joint exercises but I was so exhausted I called it a day. Gonna hit hip thrusts and chins hard tonight. Happy to have set a squat PR and am excited to hit 450 lbs in another week or two. #glutelab #gluteguy

All I did for tonight's without was three total sets: Hip thrust 495 x 15 (PR), 635 x 5 (PR) Chin up bw x 14 My glutes have grown an inch in the past 3 months so the hard work is paying off. The hip thruster was rockin' so don't come a knockin'! @the_hip_thruster I weigh 240 right now so the chin up set could be considered a PR. My all-time record is 16 reps but I weighed 225 lbs at the time. Methinks I could get to 16 if I focused on them but I'm much more concerned with my squats. Gonna hammer a bunch of machines and single joint movements tomorrow and get a serious swole going. #gluteguy #glutelab #hipthruster #thethrustisamust #hipthrust

Great little workout tonight. Here are my bench press sets: 275 x 8, 295 x 3, 315 x 1 (butt lifted off bench). The 275 x 8 ties my all time PR with this weight – happy about that. I also hammered out 3 sets of heavy hip thrusts and busted out some dumbbell curls, lateral raises, and frog pumps. But I'll post the hip thrusts in the morning. #gluteguy #glutelab

This old man ain’t goin’ down without a fight, and you don’t have to either! 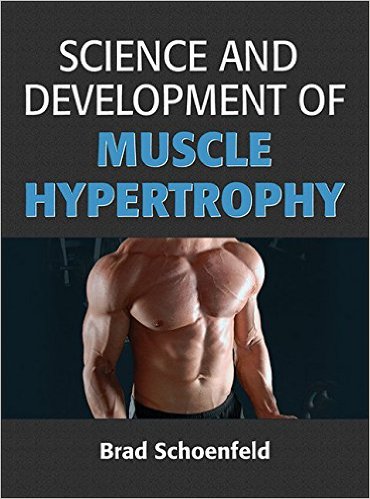