The S&C Research review service comes out on the first day of every month. Here is a preview of the March 2017 edition, which comes out on Wednesday. Each edition covers a wide range of exciting new research but this edition has a special theme of the Gluteus Maximus!

The researchers set out to discover whether verbal and tactile cues can alter gluteus maximus and hamstrings activation during a bridging exercise, in females allocated into either a cues group (CUES) or a no cues control group (CON). To do this, they measured gluteus maximus and hamstrings activation by electromyography (EMG) amplitudes, normalized to maximal voluntary isometric contraction (MVIC) levels.

All subjects attended 2 testing sessions in which they did 5 reps of a bodyweight glute bridge exercise, holding each rep for 5 seconds at the top position. In the first session, both CUES and CON did the 5 reps without any cues. In the second session, CON did the 5 reps again without cues, while CUES received verbal and tactile cues intended to increase gluteus maximus activation and decrease hamstrings muscle activation.

In CUES, 2 verbal cues were first provided: “squeeze your glutes” and extend your knees” followed by a combined verbal and tactile cue: the subjects were instructed to “push into my hands” where the investigator placed their hands on the outside edge of each knee joint, such that the subject would need to perform additional hip external rotation and abduction. 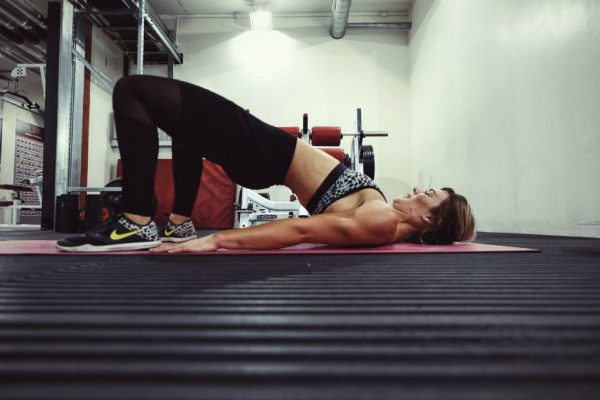 What did the researchers find?

Does the hip thrust produce greater gluteus maximus activation than the deadlift?

The researchers set out to compare the muscle activation of the gluteus maximus, biceps femoris, and erector spinae muscles between the hip thrust, barbell deadlift, and hex bar deadlift exercises, in males with strength training experience.

What did the researchers find? 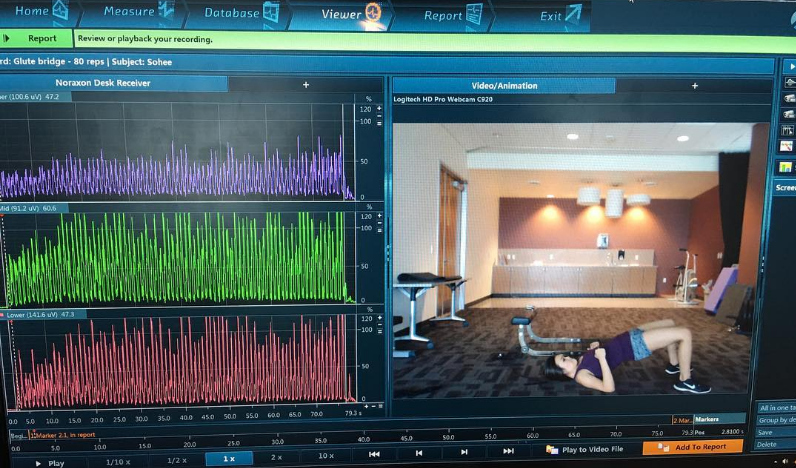