The Year of the Booty: The 25 Best Booty Songs of All Time

Recently, Vogue magazine declared that “We’re Officially in the Era of the Big Booty,” Entertainment Weekly declared this summer, “The Summer of Butts,” the New York Times discussed buttocks appeal in an article titled, “For Posterior’s Sake,” and apparently “Vogue Has Just Discovered Big Butts.” With the release of Jennifer Lopez and Iggy Azalea’s new song “Booty” (see video below, and try not to drool), I figured it was time to pay homage to booties. 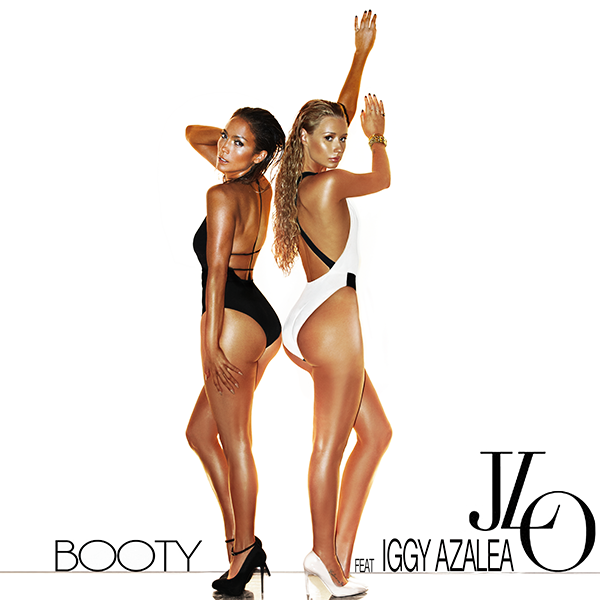 It’s quite apparent that booties are in. But are booties a new obsession? In Meghan Trainor’s new song, “All About that Bass,” she announced that she is, “bringing booty back.” Songs and general attention to the booty are surely on the rise, but the booty has actually been popular for quite a while. Below are the 25 best booty songs of all time (in no particular order), and as you’ll see, there are songs from the 70’s, 80’s, 90’s, 2000’s, and 2010’s – all focusing on booty. Suffice to say, booties aren’t going anywhere – they’re here to stay!

Back that Ass Up

All About that Bass

Boogie in Your Butt

Why is there hesitation with regard to the application of heavy weight room intensities for the post-rehabilitated athlete and during an athlete’s in-season training?

Why is there hesitation with regard to the application of heavy weight room intensities for the post-rehabilitated athlete and during an athlete’s in-season training?